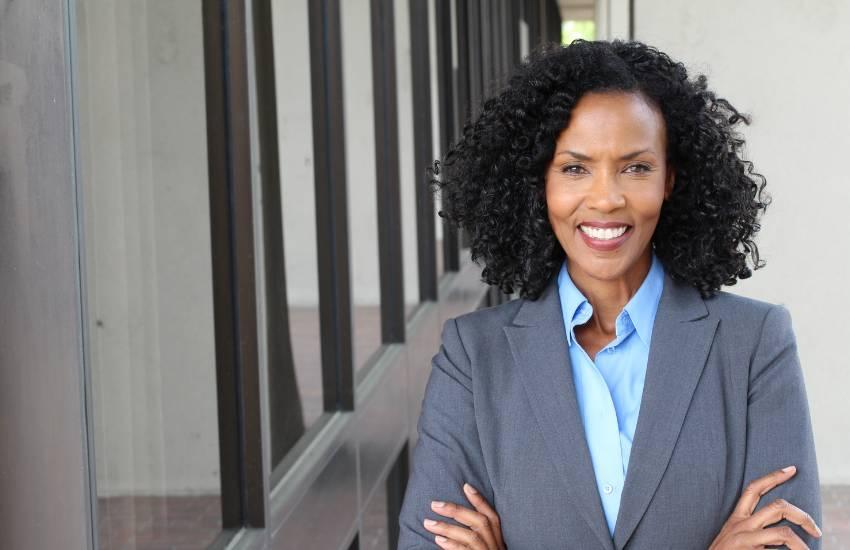 Increasing racial and ethnic diversity has become a primary focus within the legal industry, and the conversation has been especially at the forefront in the wake of the social justice movement sparked by the death of George Floyd. While progress has been slow going overall—nearly 90 percent of law firm partners are white and just 2 percent of equity partners are Black, according to the 2020 Vault/MCCA Law Firm Diversity Survey—many firms have prioritized their diversity, equity, and inclusion efforts. And some really stand out—especially to their own associates.

Associates also rated their own firms’ efforts to foster diversity with respect to racial and ethnic diversity. From these results, we compiled Vault’s 2021 Ranking of Best Law Firms for Racial and Ethnic Diversity.

Vault spoke to some of the top-ranked firms for Racial and Ethnic Diversity to learn more about their efforts and the impressive strides they have made. In the videos below, hear firsthand about how these firms are supporting diversity, equity, and inclusion within their firms and beyond.

Ropes & Gray was a founding member of the Law Firm Antiracism Alliance. Last year, the firm conducted more than 25 small group “listening sessions” to give attorneys and staff the space to share how they were impacted by the deaths of George Floyd, Breonna Taylor, and Ahmaud Arbery. These discussions led to the creation of the firm’s Racial Equity and Inclusion Task Force. Watch the following video to learn more about racial and ethnic diversity at Ropes & Gray.

Littler takes part in a number of external and internal social justice initiatives. In the wake of George Floyd’s death, the firm made contributions to organizations like the NAACP and the Equal Justice Initiative. The firm also hired four interns through the National Bar Association’s Black Lawyers Matter Internship program. Internally, the firm focuses on pro bono matters to combat racial and social injustices. Watch the following video to learn more about racial and ethnic diversity at Littler.

Goodwin is especially proud of its success in increasing diversity at the top of the firm’s pipeline, including at the partnership level and through lateral recruiting. This is in the wake of the firm’s decision to restructure its hiring and review processes, partnership elevation decisions, and allocation policies to be in line with anti-bias and equity concepts. Watch the following video to learn more about racial & ethnic diversity at Goodwin.

Last year, Sheppard Mullin launched its Inclusive Engagement Task Force to focus on racial justice issues and to increase staff engagement around D&I issues.  In one pro bono initiative, two of the firm’s partners have worked on the issue of equitable policing by launching the Active Bystandership for Law Enforcement (“ABLE”) program in partnership with Georgetown Law. Watch the following video to learn more about racial and ethnic diversity at Sheppard Mullin.

Interview Questions You Should Ask in the Wake of COVID-19

COVID-19 has altered the typical way that we perform many aspects of our jobs, as well as typical practices in the legal industry like OCI, summer associate programming, and more. As we continue to operate within a global pandemic, it is crucial to explore how potential employers have responded and how they plan to adjust in the future.

For many lawyers—especially those in large firms—work-life balance seems like an elusive goal—impossible to reach with billable-hours requirements and client demands. And, the move to remote work in the wake of COVID-19 has blurred the lines of work and personal time even more.

Pro bono is a fundamental component of a lawyer’s career. Not only is it a professional and ethical responsibility, it is also a way for young lawyers to gain legal experience while giving back to their communities and beyond.

The Best Law Firms for Wellness

Law is a demanding profession with steep hours, high stress, and immense pressure—and in recent years, law firms have begun answering the call for more resources to support well-being. That’s why this year, Vault launched its first-ever law firm wellness rankings (for both large and midsize firms) to highlight industry leaders in this area.