Are Standing Desks Hurting Your Health? 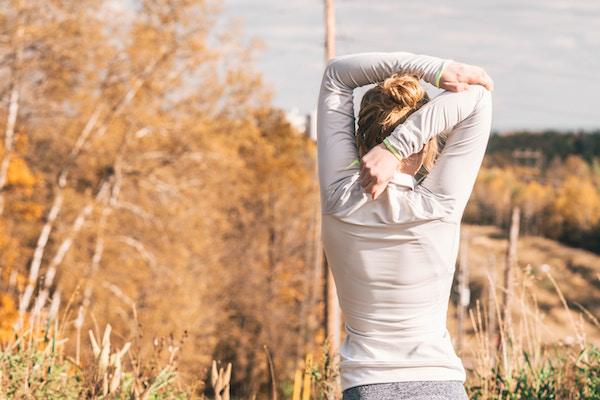 Remember all that talk about how great standing desks were for you? How they helped you live longer, prevented lower back pain, made you more alert and thus more productive? Well, according to recent research, all that talk could very well be completely false. Instead, what standing desks are likely doing to you is not unlike what old-fashioned desks are likely doing to you. Which is killing you.

A study recently published in the journal Ergonomics and reported by the Telegraph suggests that standing at a desk for a prolonged period of time will create “discomfort and deteriorating mental reactiveness.” The study, conducted by Curtin University in Australia, isn’t that comprehensive—only 20 people were part of it. But it adds to other, more extensive research that has shown the negative effects of standing too long causes back discomfort and the swelling of veins. Last fall, Newsweek reported on a 12-year study of more than 7,000 office workers in the American Journal of Epidemiology that found people who often stood at work were nearly twice as likely to develop heart disease as opposed to those that sat more often.

Of course, these aren't definitive studies. Twenty people is less than statistically significant, and even the 7,000-worker study comes on the heels of opposing research about the benefits of standing that studied over 1,000 people. Still, the findings point to some unsettling possibilities: that we might be damned if we sit and damned if we stand. At the moment, it seems the best we can do is make sure to take long walks during the day.

“The bottom line is that this expansion [of standing desks] has been driven more by commercial reasons than scientific evidence,” said Alan Taylor, a physiotherapy expert at Nottingham University. “But the evidence is catching up, and it’s showing there are some drawbacks.”

Taylor thinks that office workers should rely less on standing desks for their well-being and instead take more walks at work.

And so, no matter if you work sitting down or standing up, be sure to get up or get off your desk and move your feet at least a few times a day. Your heart and head, not to mention your work performance, will be much better off as a result.

It should also be noted that if you're a manager, you might not want to frown upon your staff taking breaks, as long as they're walking when they're taking them.

How to Change Your Work Routine to Walk 10,000 Steps a Day

Since sitting is the new smoking and walking is the new running, scores of people are trying to figure out how to sit less and walk more. In fact, many are aiming for 10,000 steps (about five miles) a day.

9 Easy Ways to De-Stress at Work

These days, work and stress go hand in hand. Jobs are increasingly demanding, and expectations are higher than ever.

4 Ways Your Job Could Be Hurting Your Health

Whether you're an employer or an employee, it's crucial to educate yourself on the long-term health effects of your job.

This doesn't just apply to coal miners and people who work in nuclear plants: even if you don't work in stereotypically hazardous conditions, you are still at risk for certain illnesses and injuries.