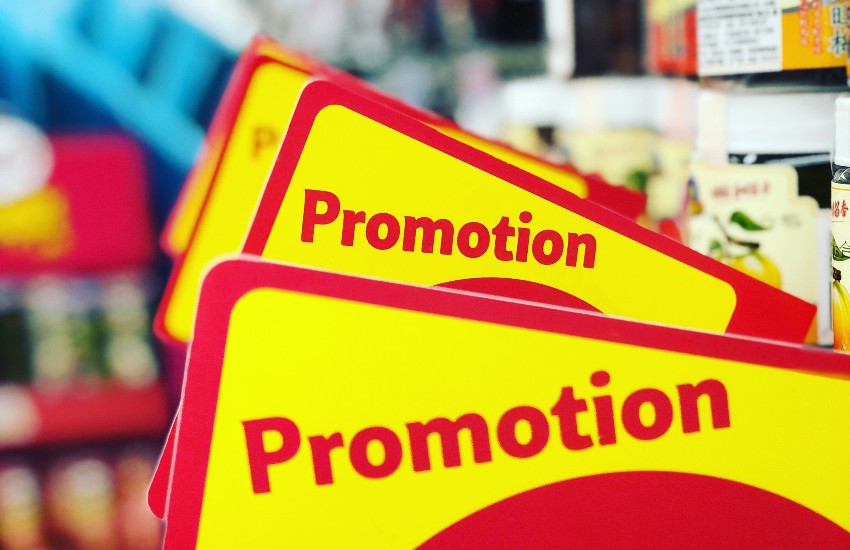 One of the driving factors of a highly successful workplace is the level of enthusiasm and dedication your employees exhibit. But what is it that drives employees? Of course, money is one driver. But just as important (or nearly as important) is recognition for hard work. And perhaps the most tangible way to recognize an employee for their hard work is promoting them.

So, below is a rundown of the different types of promotions, the logic behind them, and how to use them to improve your team’s overall satisfaction and performance.

Typically, a career promotion is a hierarchical advancement that concerns both the responsibilities of the job as well as its benefits. An employee gets elevated to a higher, more demanding position, given tasks that are higher in number or difficulty in exchange for increased benefits, mostly in regards to salary. However, not all promotions are built the same. The general industry consensus is that there are four main types of career promotions, each with its own advantages and disadvantages when using them.

This type of promotion is when you reward an employee with increased benefits without changing their responsibilities too much. An example would be making a regular employee a “subject-matter expert,” which would recognize their increased ability to perform when compared to their peers with a salary raise, without drastically changing their duties.

The traditional promotion that everyone has gotten used to. Promoting vertically means influencing both the responsibilities and benefits of an employee as well as their status within the company’s hierarchy. A rank-and-file employee becoming a manager would be a vertical promotion.

This is the type of promotion with the worst reputation. An employee that has had an increase in their duties and responsibilities without their benefits having been positively affected is considered as having gone through a “dry” promotion.

These two terms refer to the eligibility criteria of the position at hand. An open promotion would be one in which applying to the position is free and open to all members of your company, while a closed promotion would only accept a curated list of employees as applicants.

Promotions are very important when maintaining a high level of workplace satisfaction, performance, and retention. Studies show that an estimated 40 percent of the millennial workforce has come to expect a promotion within two years of joining. The unspoken ultimatum is obvious: “You either help me advance my career, or I’m going to go look for someone else who can help me.”

Of course, maintaining workplace satisfaction and performance is a tricky job. It requires weighing your options to decide where your resources are best spent. If you please an employee, you might upset another; give an employee a day off, and you’ll need to ask a colleague to cover for them.

With that being said, nobody wants to be stuck in a dead-end job. The challenges of keeping everyone happy and satisfied are difficult—but necessary to overcome. Promotions, therefore, should be uses as tools to boost the performance of the workplace, and to placate and win over key individuals.

In general, rewarding an employee with a promotion can lead to an increased level of performance and loyalty, motivation for other employees to perform better, a feeling of belonging or of being appreciated, increased employee engagement and activity, and a reduced risk of the employee quitting their job.

What to look for when promoting employees

Below are several important aspects to take into consideration when thinking of promoting an employee.

When considering whether to promote an employee, you should take a look at their current duties and responsibilities. Are they performing well? Are there any difficulties that they can’t get beyond? Are they efficient and punctual when it comes to completing their work? Do they typically go above and beyond their duties?

Employees that are continually putting out quality work, always getting their work done on time, and often doing more than their job description outlines are prime candidates for promotions.

Carefully attempt to quantify their skills and abilities so you have a clear-cut image of what they can do for the company. Recognize everything they’re good at by expressing your appreciation (whether vocally or through benefits), and then make a mental footnote to focus on what they lack for later improvement and/or consideration when it comes to promotion.

The character and performance of an employee are not just determined by their ability to work but also governed by their emotional intelligence and overall life experience. Make sure that the people you promote are mature and can set a good example: advancement in the hierarchy will increase their status and prestige, which means that their coworkers will follow in their footsteps.

If the employee appears capable of performing the position that needs filling, then they should be considered for a promotion.

When all else fails, turn to statistics. No amount of personal discussions with the employee or attempts to glean their true character are going to be more productive than pure data when it comes to gathering information. Pull out every resource you have at your disposal that gives definitive proof of an employee’s above-average performance. This can be anything from a weekly performance review to a chat log detailing the sociability and problem-solving skills of the candidate.

Finally, it's important to understand that deciding if an employee should be promoted (or which one to promote) can be difficult. So, don’t rush, take your time, and evaluate all the relevant information before reaching an educated conclusion.

William Ford enjoys resource management and recruitment like cold lemonade on a hot summer day. Thanks to his father’s life-long career in human resources, William naturally enjoys meeting new people and finding out what makes them tick, leading to him joining The Hire Talent team. His free time is mostly taken up by his two children, a thoroughly energetic wife, and an equally hyperactive Beagle. 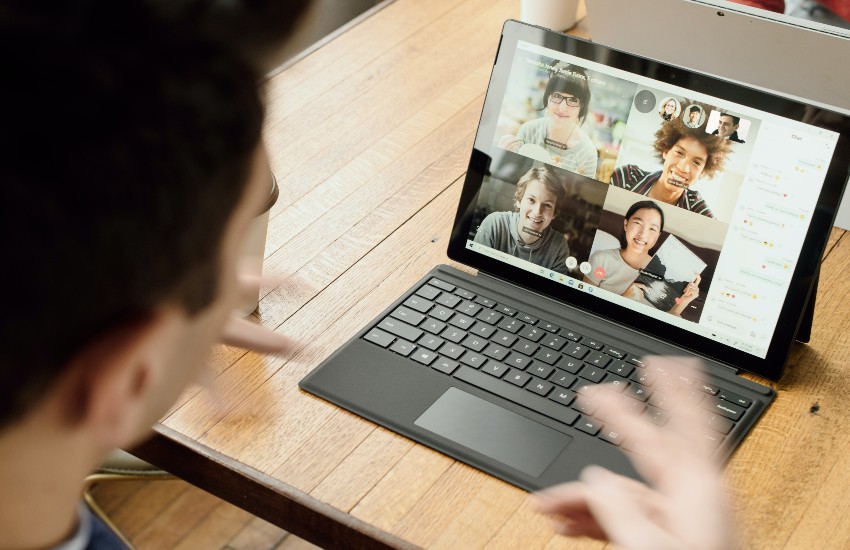 How to Develop Strong Followership Skills

If you aspire to hold a leadership role one day, you first need to learn how to be a great follower. Today, many organizations are pushing back on leadership-centric structures and instead relying on team-centered approaches—which depend on active followership to achieve organizational goals. 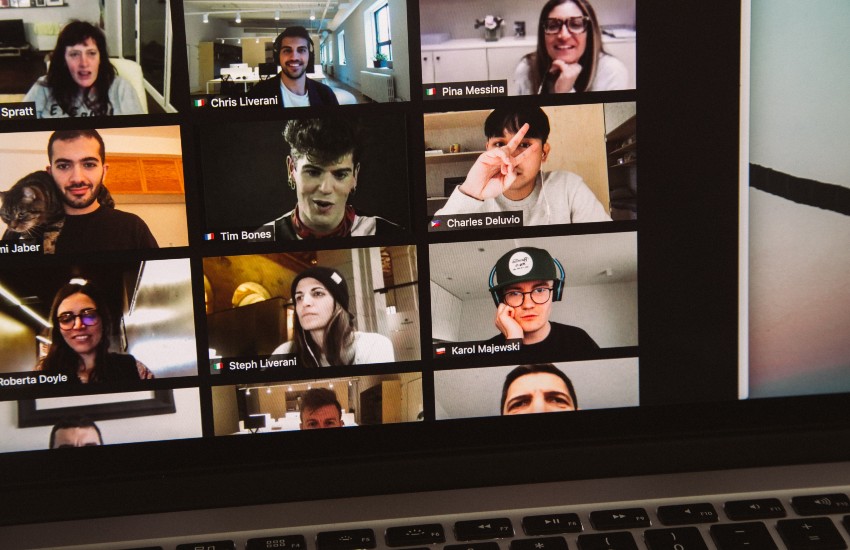 Whether you’re a newly promoted leader or you have years of management experience behind you, it can seem daunting to manage a remote team. So, to help you become a strong remote leader, here are five rules to follow. 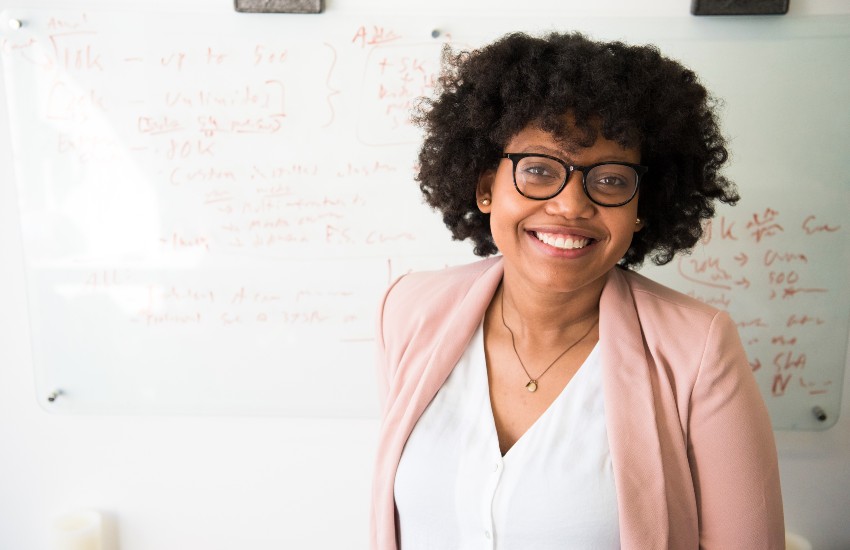 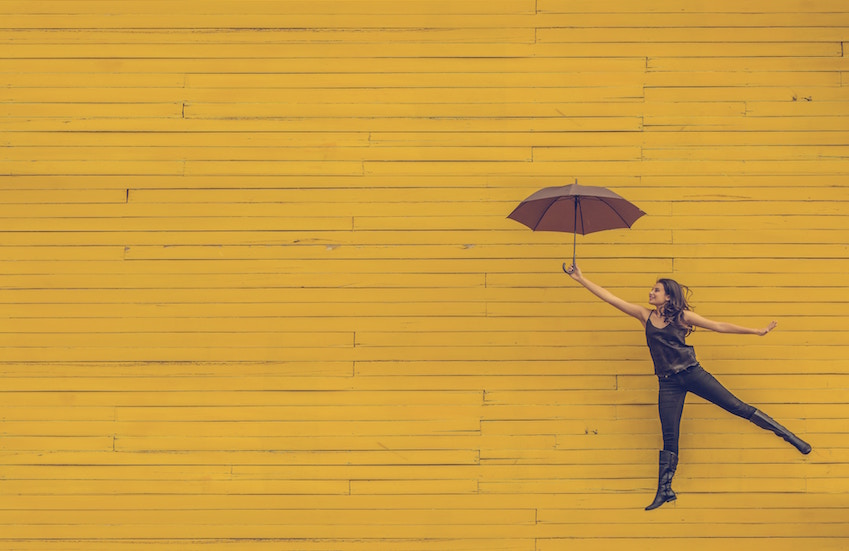 How ‘The Great Resignation’ Will Affect Companies and Your Career

Shahar Erez is the CEO and co-founder of the startup Stoke, a tech-enabled management platform that makes it easy for companies to work with non-payroll workers like freelancers and contractors. Since the onset of the pandemic, freelancing and contract work has been on the rise. 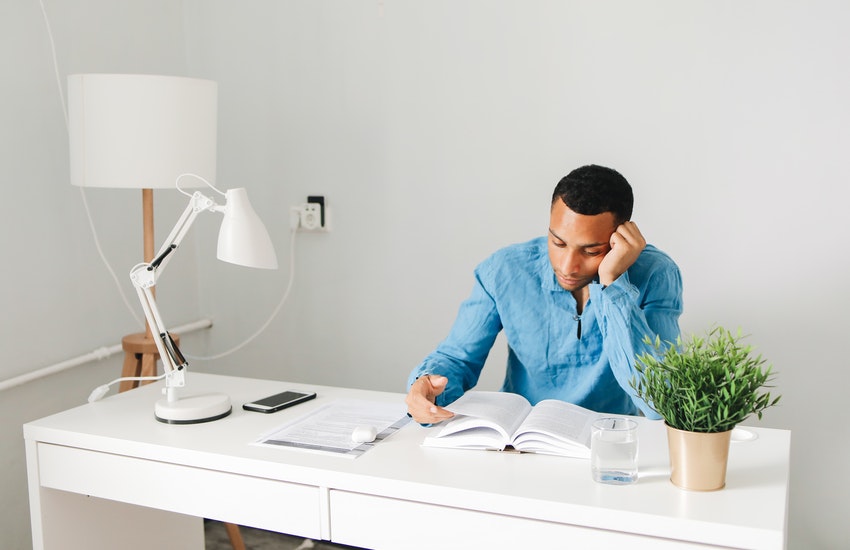 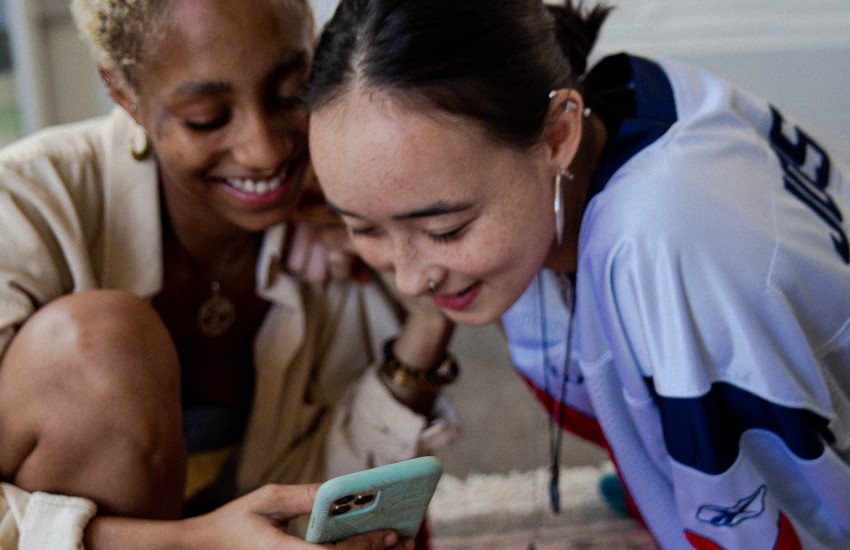 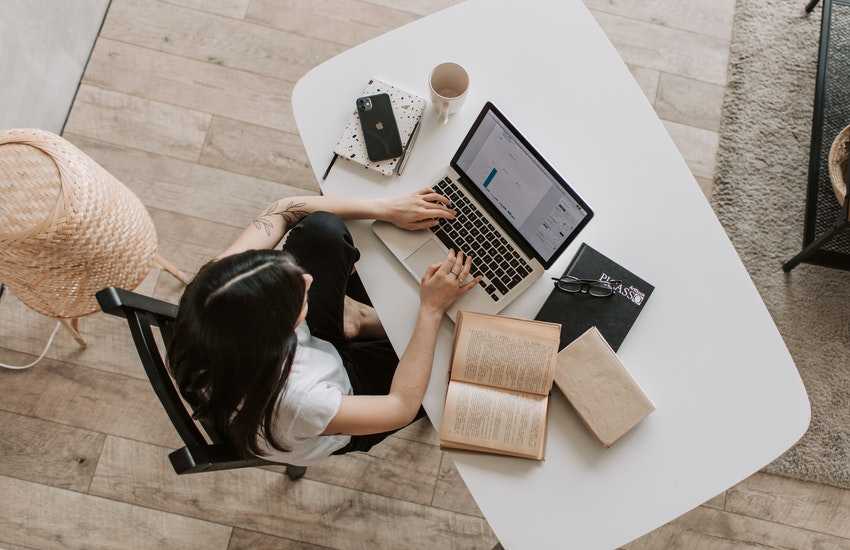