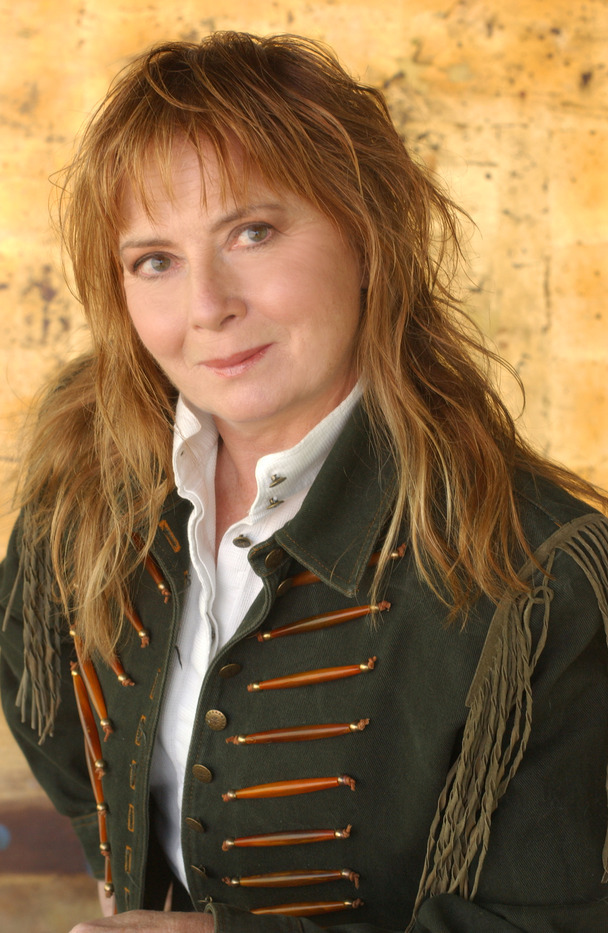 In 1988, she accepted a job on Star Trek: The Next Generation and began her Hollywood career. She has worked on staff on numerous shows and has written television pilots and feature films. Currently, she is an executive producer on Wild Cards for Universal Pictures and Peacock.

In the prose world, she writes for and co-edits the shared world anthology series Wild Cards with George R. R. Martin. Her space opera, the Imperials Saga, and her urban fantasy series, White Fang Law, are available on multiple platforms.

For fun, she rides her dressage horse and plays video games. She used to spend a lot of time in the gym, but there was this pandemic…

Vault spoke to Melinda about her career path, how her law degree prepared her for her career as a screenwriter and novelist, and what advice she has for pursuing an alternative legal career path. Read on for the interview.

Vault: Why did you initially decide to go to law school?

Melinda: It was my father’s dream, and he was my hero, so I wanted to meet his expectations.

Vault: Can you share your path from law school to where you are today?

Melinda: My best friend at the time [Vic] was a science fiction novelist. I grew up reading and loving science fiction, and he knew I was deeply unhappy at the law office. He introduced me to his writer friends, and they were the most fascinating, witty, and welcoming people I had ever met, and I left the party determined to be part of that world. So, I started writing in secret and Vic mentored me. It was another mentor who got me into Hollywood: My friend George R.R. Martin.

Vault: Can you describe your current role as a screenwriter and novelist, including day-to-day duties and your most notable achievements/achievements you are most proud of?

Melinda: Day to day, my life consists of working on one project in the morning, going to ride a horse, then working on a different project in the afternoon and sometimes a third one in the evenings. The key to being a writer is simple—butt in chair, hands on keyboard, write.

The thing I’m most proud of is my script for Star Trek: TNG The Measure of a Man. It seems to have touched a lot of people. It will certainly be the thing I will be remembered for.

Vault: What would surprise most people about your current profession?

Melinda: That it’s like any other job in that it requires discipline and a work ethic. I find the "Muse" rarely speaks to you, and if you wait on her you’re likely to never get anything written because Muses are notoriously fickle.

Vault: What types of skills and training are most important for someone aspiring to work as a screenwriter or novelist?

Melinda: Read a lot. Watch a lot of movies and television. Read scripts to see how the masters do it. Stay curious. Learn how to accept criticism. And write a lot of bad words until you start writing some good ones.

Vault: What advice do you have for law students and lawyers who want to pursue a career outside of the legal field?

Melinda: Go for it. If you choose writing, remember that the beautiful thing about writing is that no one has to give you permission. You just sit down and start.

Without my legal education, I could not have written The Measure of a Man, ended up working on Reasonable Doubts, or creating my White Fang Law series. Law teaches us how to think, analyze a problem from multiple sides, [and] see the world through a different lens. Science fiction and fantasy have a tendency to gloss over issues of law and economics (which sort of go hand-in-hand).  My education has enabled me to delve deeper into issues that are often ignored in the genre.

I can guarantee that the education and the discipline that law provides will stand you in good stead no matter what you choose to do.

Get to Know Melinda...

Whether you're applying to jobs or seeking to transfer law schools, it can be intimidating to ask your professors for any required letters of recommendation. But there's no need to be shy when it comes to asking.

The prospect of moving to another law firm can be overwhelming. Not only are you already busy with work, but you probably haven't touched your resume or thought about the legal interview process in quite some time.

During law school, there will be at least one professor who sticks out to you. It may be your favorite professor, or it might be the professor you wish to get to know better because of their work history.

How to Answer “Why Did You Decide to Pursue a Legal Career?”

Whether it is during a job interview or a conversation at a networking event, chances are that every law student and lawyer will be asked at least once (or 30 times) why they pursued a career in law. The question seems simple enough on its face—everyone has some reason for heading to law school (even if it is just that they weren’t sure what else to do after undergrad).