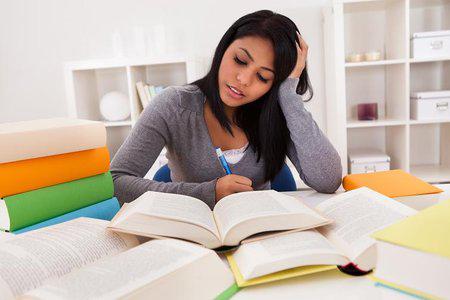 Is the Legal Profession Suffering from Brain Drain?

According to the results of the latest bar exam, it is. The National Conference of Bar Examiners announced that scores from the July 2014 multistate test were down significantly from where they were a year prior.

1Ls -- We Need to Talk About Your Grades

Hey 1Ls, totally no pressure or anything, but it's November. Have you started outlining yet?

Will Law Firms Increase Salaries in 2015?

Earlier this month NALP released the results of its 2014 Associate Salary Survey which, to nobody’s surprise whatsoever, showed that BigLaw associate starting salaries are not going up anytime soon. In fact, associates starting at large firms in 2014 are less likely to be making $160,000 than associates in the class of 2013.

Are the New Options Available for Student Loan Refinancing Right for You?