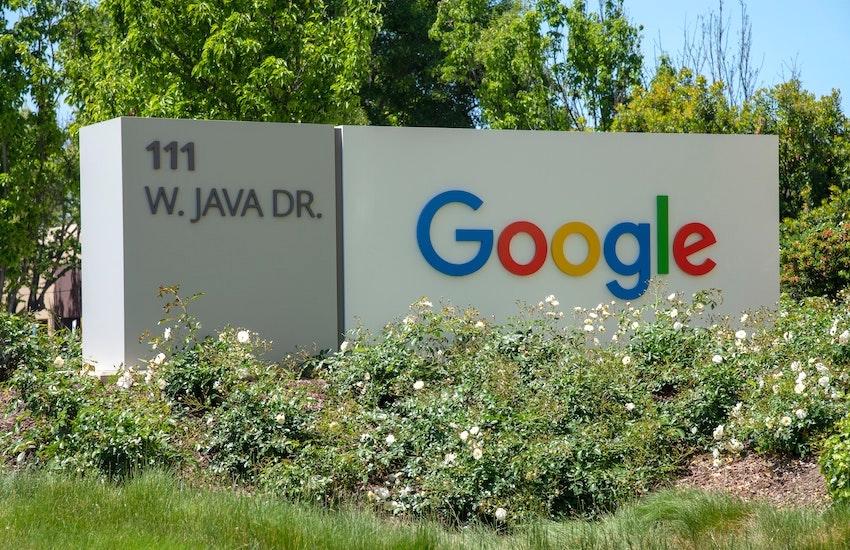 Vault: First of all, who doesn’t this executive order impact?

Barros: It doesn’t impact foreign nationals who are inside the U.S.—they’re in the clear. So, for example, the recent winners of this year’s H-1B lottery who are here in the U.S. can breathe a sigh of relief—their H-1B status will still take effect in October. And those without jobs should still continue to job search, as the executive order doesn’t preclude them from changing their immigration status from F-1 to H-1B, for example.

Also, it’s important to point out that even though this year’s H-1B lottery is over, international students still looking for U.S. employment can try to secure jobs with H-1B cap-exempt organizations. As the name implies, the H-1B cap-exempt category exempts certain organizations, such as universities and certain nonprofits, from a set H-1B quota or annual limit. In other words, an H-1B can be applied for at any point during the year, and there’s no lottery. And, of course, international students can leverage their OPT to secure employment in the U.S. in their fields of interest.

Who does the order impact?

Only foreign nationals who are outside the U.S. might be impacted by this executive order. For example, international new hires outside the U.S. with approved visas for fiscal year 2021 will not be able to come to the U.S. to work. Under normal circumstances, they’d be able to start working in October, when their H-1B starts.

And that’s a shame and a huge problem, as the tech sector and several other industries will now possibly have an even harder time filling critical jobs.

Can you talk a little more about how the tech sector will be affected?

In the 2019 fiscal year, 66.1 percent of the H-1B petitions approved were for workers in computer-related occupations, mainly systems analysis and programming type of roles. U.S. corporations, under this order, will not be able to hire a top programmer graduate from a university in India, for example, and bring this worker to the U.S. under the H-1B program.

Already, NASSCOM (the Indian IT trade association) and the Internet Association (which counts Amazon, Google, Facebook, and Uber among its members) released statements condemning the executive order. Tesla CEO Elon Musk, Alphabet CEO Sundar Pichai, and Microsoft President Brad Smith disagreed with the order on Twitter as well. Silicon Valley might get hit hard, but they’re fighting back.

Will any other sectors be affected?

Similar to tech firms, Wall Street banks are big users of H-1B visas, but our read is they’re unlikely to be impacted by this new executive order in the same way. The recruiters we’ve been in touch with have told us that most of their 2020 job offers for college graduates have already been extended—and if positions will be filled by international hires, these individuals will most likely be international students already in the U.S. In other words, at first glance, the impact of this executive order on banking firms, at least for the remaining of 2020, might not be so dramatic.

Why do you think the order was signed?

It’s a political move, of course. The government would say that the economic contraction resulting from the Covid-19 outbreak has created an unusually high level of unemployment among American workers, that everything must be done to help these workers secure jobs again, and that this means hiring them as opposed to hiring international students.

Given that international students might not feel welcome in the U.S. at the moment, what message do you want to leave them with?

My company, The International Advantage, is still preparing international students to secure jobs in the U.S. in their fields of interest—despite the turbulence they might face from an immigration standpoint. When a plane shakes, you must buckle up, but that doesn’t mean the plane will go down. We’ve been asking international students to buckle up, and once they do that, we immediately get back to helping them secure jobs in the U.S.

The truth is that the focus of the International Advantage has never changed due to any announcement made by the Trump administration. This most recent executive order doesn’t impact our work, or cause us to reevaluate our priorities related to the kind of job-search training we provide international students who want U.S. jobs.

Given the economic impact of the pandemic and policies of the Trump administration, is the American Dream for international students still alive and well?

I leave international students with the words of Sundar Pichai, CEO of Google’s parent company, Alphabet, who expressed his disappointment with the new visa policy via Twitter by saying, “We’ll continue to stand with immigrants and work to expand opportunity for all.”

In late 2018, U.S. Citizenship and Immigration Services proposed a new rule that would change the way H-1B visas are allotted.

It’s been almost 120 days since Donald Trump took office and nearly as long since Trump’s first of two (failed) executive orders on immigration. Since then, international students have been understandably anxious about where they stand under an “America First” Trump administration.

Recommendation letters are typically used to gain entry to a graduate program, a particular college, or to give a slight advantage to a job applicant. Most often a letter of recommendation is written by a professor, a mentor, or a particularly experienced person; however, in certain rare cases a student or applicant might be asked to write their own letter.