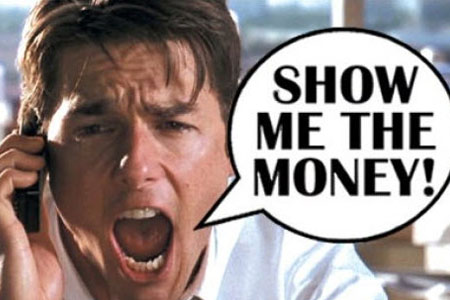 The ramifications of defaulting on student loans are serious. Those who default may be sued for the entire amount of the loan, face garnished wages, ruin their credit or even have their professional licenses revoked, among other potential consequences.

As student loan debt grows, some states are considering rolling back sanctions for default. In Montana, Democratic State Rep. Moffie Funk introduced a bill that repealed the state’s right to revoke professional or driver’s licenses in the event of student loan default, which passed with bipartisan support. However, other states have chosen to maintain their right to revoke professional or driver’s licenses. Lawmakers in Iowa failed to pass a similar law earlier this year.

Proponents of these measures argue that revoking licenses further inhibits a defaulter’s ability to make loan payments. Opponents believe that the state’s ability to revoke licenses acts as a deterrent to default.

Regardless of whether a borrower graduated or was pleased with her education, the following states have the option to suspend some or all types professional licenses and certificates if a borrower defaults on student loan debt: 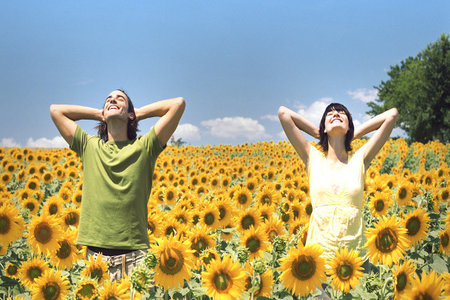 5 Ways to Stop Your Cubicle From Killing You 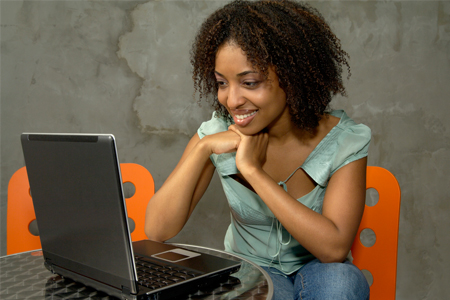 Don’t take this personally, but no matter the career path you’ve chosen, your skills are quickly becoming obsolete. With the speed at which technology is advancing and the business landscape is changing, new skills are becoming in demand at a lightning-fast pace. 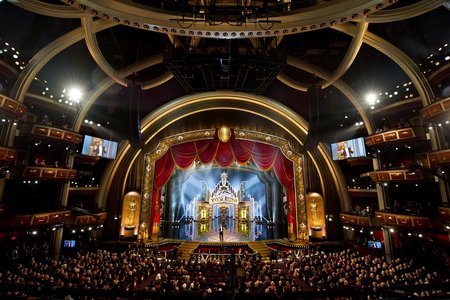 The 87th annual Academy Awards were full of the usual glitz and glamor, but an evening of impassioned speeches and inspiring personalities offered words of wisdom even for us laypeople watching at home. The Oscars is a night in which Hollywood celebrates itself, so sometimes it’s easy to forget that behind the bright lights and spectacle are thousands of hard-working professionals. 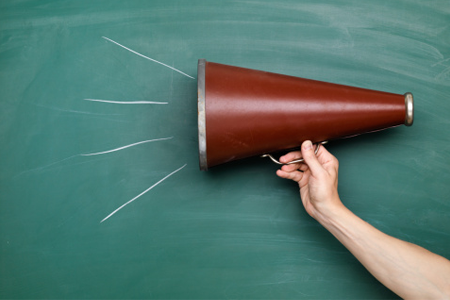 Vault surveys tens of thousands of employees at top companies across the United States to give job seekers an inside look into what it's really like to work for those companies. Before, because there were so many survey responses, not all of them made it to Vault's website.