10 Podcasts Every MBA Student Needs to Listen To 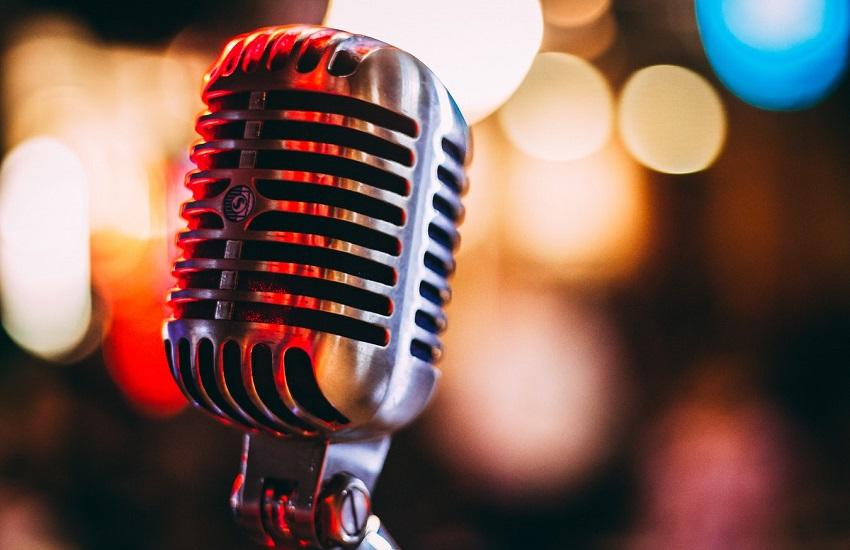 These days, it seems like you’re either a podcast person, or you’re not a podcast person. If you are (or you’re trying to be), you know that the sheer number of options is kind of mind-boggling. Everybody has a podcast, and you can find one for any topic that interests you—from politics and the arts to hobbies and television shows (HBO just launched one for Watchmen, and I wasn’t a podcast person until this morning).

For those looking to learn a thing or two on their daily commute or between classes, podcasts are an excellent way to get information on-the-go and in short, digestible segments. MBA students, in particular, can stay abreast of industry trends and glean valuable insights into the next phase of their careers. But with so many podcasts out there, it’s not always easy to sort through all the noise. To that end, we’ve put together this list of 10 podcasts every MBAs should subscribe to right now—in no particular order.*

5. How I Built This with Guy Raz

With so many excellent podcasts out there, not even Watchmen's Dr. Manhattan has time to listen to them all, but these are just a few of our favorites. What are some of yours?

*Editor’s note: Since many of these podcasts are available on multiple devices, apps, and platforms, we linked to their websites so readers can download or stream episodes on the medium they prefer.

How to Make a Perfect Pre-Interview Playlist

6 Mental Health Breaks You Can Do at Your Desk

Sometimes ruminating thoughts overrun our brains. You become obsessed with some event, thought, or emotion, and it runs over and over inside your head getting in the way of .

Feeling “fulfilled” can seem like a vague concept, more the territory of New Age-y self-help than the workplace. But ultimately, we all want to find a path that leads to satisfaction.