Troutman Sanders and Pepper Hamilton combined a century’s worth of legal expertise to form Troutman Pepper. The merger has allowed the firm to expand its geographic presence and strengthen its focus on the firm’s key practice areas—energy, financial services, health sciences, private equity, and real estate. Attorney development is a priority of the firm with training resources abound, both at the formal and informal level, to ensure the firm maintains its innovative and client-valued services.

No. of International Offices

Troutman Sanders was founded at the tail end of the 1800s in Atlanta. In the intervening 100+ years, the firm has grown primarily through mergers, which have given it a nationwide footprint.

Pepper Hamilton was launched more than 125 years ago in the City of Brotherly Love, where it strictly remained for 80 years. In the second half of the 20th century, the firm began branching out from its Philadelphia roots, establishing offices around the U.S.—a steady expansion that included some mergers. 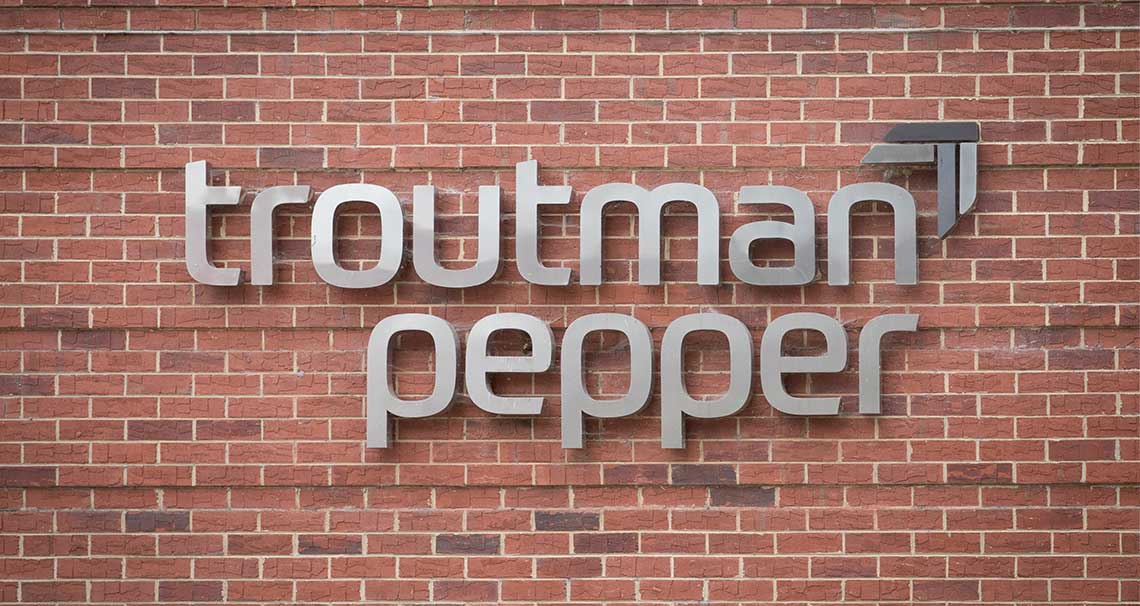 The Law Firm Diversity Profile contains the firm’s self-reported responses to the Vault/MCCA Law Firm Diversity Survey, an annual survey conducted by Vault.com in partnership with the Minority Corporate Counsel Association. Detailed demographic breakdowns of the firm’s attorneys by level, race, gender, LGBTQ and disability status offer a valuable statistical overview, while descriptions of its diversity programs, initiatives and strategic plans provide a comprehensive portrait of the firm’s commitment to fostering a diverse and inclusive workplace.