With an illustrious history dating back to 1819, Cravath remains a leanly staffed, relatively small firm with headquarters in New York City and one other small office in London. Associates have no billable hour requirement, yet bill among the highest hours of any top firm. Often described as “sink or swim,” the firm utilizes a unique work rotation system that lends itself to smaller, cooperative teams, close mentoring, substantial responsibility, and quick learning for associates.

Cravath hires associates predominantly from its summer program, but over the past year, it also hired several laterals for the first time. New hires must have excellent grades, often come from the top fourteen law schools, and frequently have journal or clerkship experience. The firm seeks sociable high achievers who will relish diving into substantive work. The culture is respectful and somewhat formal. The partnership track is relatively short, but firm management is opaque. Many associates appreciate the lock-step compensation system, believing that it fosters a cooperative environment in which they do not need to play politics to get high-quality or continuous work. The hours can feel overwhelming, but associates appreciate Cravath’s market-leading compensation and the ability...

The development of our lawyers is our most important long-term objective. Our fundamental strength—the rotation system, also known as the Cravath System—has remained intact because we, and generations of partners before us, believe that a personal investment in our associates is the best way to train and cultivate talented lawyers. Because...

With two centuries under its belt, Cravath, Swaine & Moore LLP is one of the nation’s preeminent law firms. Cravath has settled on a lean-and-mean approach to world dominance with two strategically placed offices in New York and London.

Cravath is one of the nation’s oldest law firms, and has certainly made its mark. Firm founders Richard Blatchford and William Seward both served in Lincoln’s administration, with Seward as the Secretary of State. Over the years, the firm has had its hand in representing famed abolitionist Horace Greeley and inventor Samuel Morse, organizing NBC for its original shareholders, and handling the famed 13-year antitrust lawsuit that began in 1969 for IBM.

Cravath is a market leader in sala... 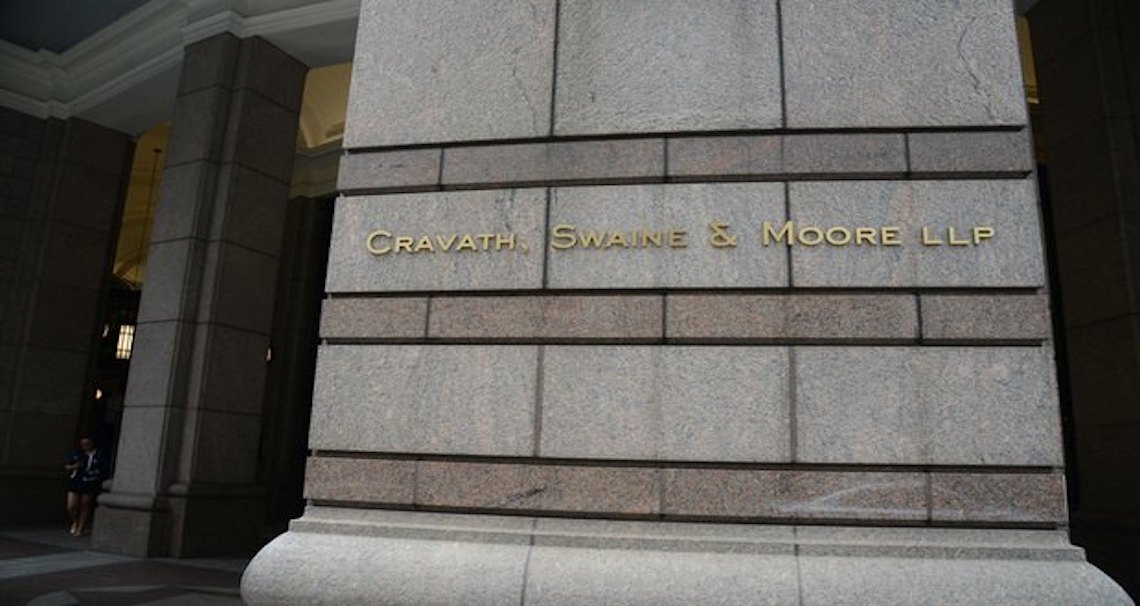 Here’s what you may not know:  The professional development of our lawyers is our most important long-term objective.  Our continued success depends on our ability to attract and develop the best talent, and we are committed to providing our lawyers with a rewarding and well-rounded professional experience.

We are not, and do not strive to be, the largest law firm measured by number of offices or lawyers.  Our goal is to be the firm of choice for clients facing their most challenging legal issues, most significant business transactions and most critical disputes.  To that end, we recruit the nation’s most outstanding law students and focus on training and developing them into world-class lawyers through our hallmark Rotation System.

"Our overarching goal is to provide the best possible representation to our clients. We have long held the conviction that excellence and diversity go hand in hand, and that we cannot provide our clients with the highest level of representation unless we recruit and retain outstanding lawyers from diverse backgrounds, with different perspectives, experiences and insights. Just as we pride ourselves on the diversity of our practice, we are proud of our commitment to promoting the diversity of our people at all levels. Faiza Saeed is our..."
Read the Diversity Report