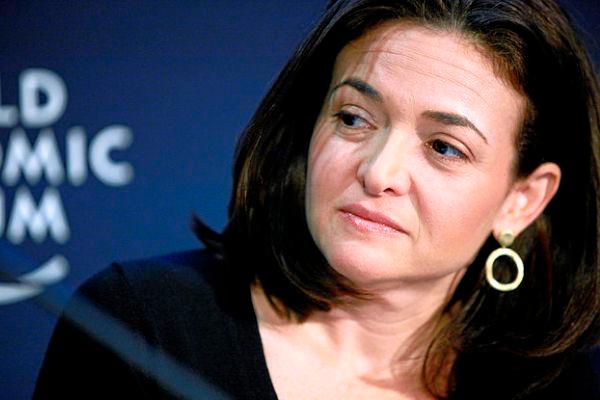 The key problem: entrenched power structures that allow men in positions of authority to act with impunity, safe in the knowledge that they're unlikely to be touched for as long as they can exert control. The result: situations like the Weinstein case, which only come to light after decades of abuses, despite the almost certain knowledge of lots of people around Weinstein.

The good news, according to Facebook COO Sheryl Sandberg, is that the public fallout may prove to be a turning point that both encourages victims of other harassers to come forward, and helps to prevent future harassment from occurring.

In the short video below, from the Wall Street Journal, Sandberg lays out her thoughts on the issue, noting that "We can't tolerate Harvey Weinstein-like behavior. It's not just about him. It's not just about the other men that do it. It's about all the people around them that know and don't do anything."

The solution, says Sandberg, is to be found in the public glare: "I think this should never happen. When it does happen and someone loses their job and is publicly embarrassed, I think that's great—not because I want that to happen to anyone, but because I think the only deterrent for other people is to see that there are disastrous consequences. And there need to be the same consequences for the people that tolerate it around those people. And I think we are going to get there."

How to Deal with Conflict at Work

Some people thrive on conflict, while others seek to avoid it at any cost. When it comes to your career, knowing which end of that spectrum you fall on—and in which situations you should try to change your natural behavior—can make all the difference to your ability to have productive relationships with your colleagues.