3 Tips for Successfully Dealing with a Layoff 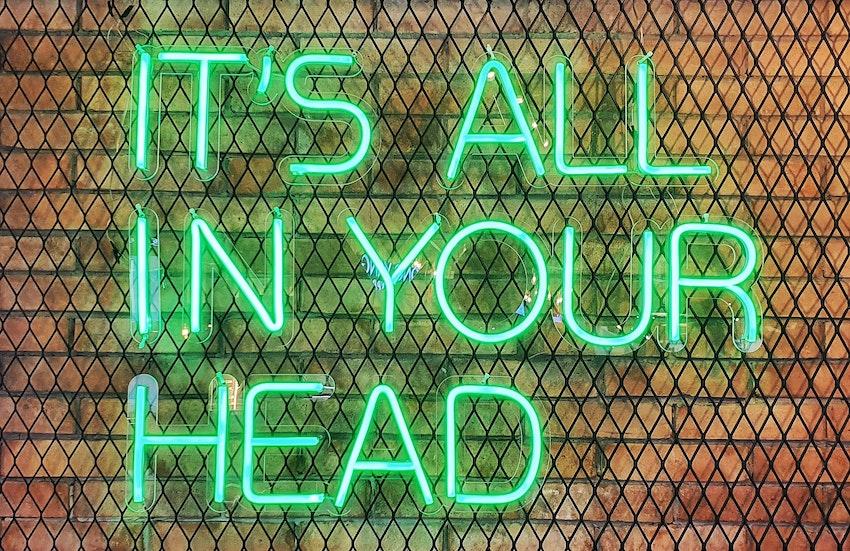 1. Intentionally choose your line of thinking

When people get laid off, they typically think about the situation in one of two ways: either they think of worst-case scenarios (“this is the end my career, I’ll never work again”) or they’re excited for what's to come next (“now I can go out and get the job I’ve been wanting all these years”).

Even though most of us know intellectually that focusing on worst-case scenarios has little to no upside, it’s still something many of us do, thinking it’s “responsible” and we’re only being "realistic" in that we need to prepare ourselves for the worst. In other words, we think it’s the “safe” way to think. However, the truth is choosing this “safe” line of thinking, and focusing on it over and over, increases the chances of the worst-case actually happening. And it postpones our moving forward to get where we want to go.

So, if you find yourself in “worst-case scenario” mode, try reminding yourself that you go where your attention goes—if you’re constantly worried about the worst case, that’s where you’re headed. Also remember that being “realistic” in this case is not “responsible.” There are no benefits of thinking this way; you gain nothing by thinking of the worst. This line of thinking will only hurt you.

2. Channel your successful future self

Which person would you rather be: a) someone who allows a layoff to derail their career and, years after the layoff, is still blaming the layoff for why they haven’t been successful, or b) someone who creates an even better situation for themselves from the layoff, someone who look backs on the layoff years later and says, “That was the best thing that ever could’ve happened to me.”

Hopefully you chose b. And to be that person, you want to start considering what your future successful self (in that job you always wanted) would tell your present self by posing questions to that future self. For example, you might ask:

What can I do right now to create an even better situation for myself later?

What are the specific steps I need to take to end up in that position I get later?

Who in my network should I be reaching out to now to help me get where I need to be?

Which new skills and certifications will help me get where I am later?

Asking and answering questions like these will ensure that you stay active, helping you get on the path that’s moving toward your goal and off the path of wallowing in the loss of your job. It will also help you connect with that future successful part of yourself sooner rather than later.

3. Go easy on yourself

During a big life event like a layoff, you’ll inevitably experience a series of uncomfortable emotions, and that’s perfectly normal. However, don’t allow yourself to tell yourself that you “should” have done something differently. This is being unnecessarily hard on yourself, and won’t help you get where you want to go.

This type of thinking doesn’t serve you in any way. So, if you find these thoughts automatically rolling around inside your head, try to be compassionate toward yourself. Speak with yourself the way you might speak with a friend in a similar situation. For example, you might say/think things like:

The way you talk to yourself in a turbulent time is the biggest indicator of whether you’ll succeed or flounder. You’ll come out ahead if you can focus your mind on what you need to do in the present to get where you want to be in the future—instead of on what you could’ve differently in the past. If you can do this, your future self will thank you for it.

Natalie Fisher is best known for helping professionals land their ideal roles and achieve explosive salary growth (even with little experience). If you want to dive deeper on the topic of your career mindset and become a person who knows exactly how to land their dream job offer, listen to her on the podcast Get a Six Figure Job You Love.

3 Keys to Writing Cover Letters That Stand Out

It’s a myth that high quality job openings are few and far between thanks to Covid. The truth is, despite the economic uncertainty created by the pandemic, there are many great openings out there.

6 Reasons to Look for a New Job

Whether you've been laid off or want to leave your current job, it’s possible to discover a more secure, more satisfying, higher paying position that will be better for your personal and professional growth. Leaving the known for the unknown can be stressful, so make sure you're doing it for the right reasons.

Three Things to Consider When Asking for a Job Reference

Asking for a job reference is one of those things that is perfectly normal and necessary, and yet potentially uncomfortable. There something about asking, “Hey, is it okay if a stranger calls you and asks you a lot of questions about me?

Informational interviews are treasure troves of information. What you collect from these types of networking meetings—in which you build relationships with people at the organizations you want to join—can provide you with insights that can help you improve your resume, cover letters, and interview answers.

Cover letters are like first impressions. They’re often the first things employers see in your applications.