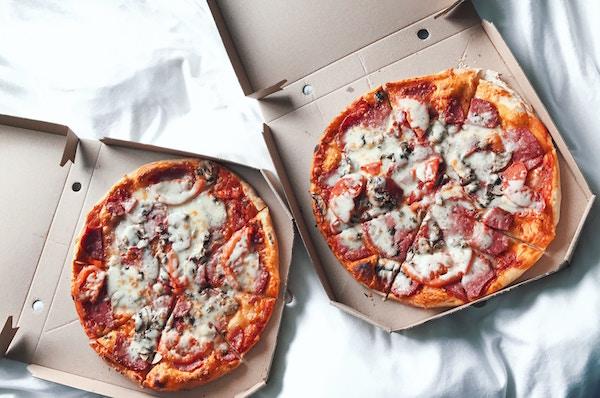 Amazon Founder and CEO Jeff Bezos has found a way to master meetings. In his recent annual letter to shareholders, Bezos revealed his strategy for making meetings more productive and, thus, more successful. And with Bezos' three simple rules, you too can become a master of meetings.

Bezos says Amazon tries to create teams small enough so they can be fed by only two pizzas. He calls this "the two-pizza team rule." Making teams small and nimble, Bezos aims to eliminate the confusion and difficulty of having too many opinions in one room, which can waste time and make a group more divisive.

Bezos has eliminated the presentation tool PowerPoint at Amazon headquarters and replaced it with six-page narratively structed memos. These memos are "not just bullet points," says Bezos. They have "real sentences and topic sentences and verbs and nouns." Bezos also says that the memos can take up to a week to craft, and are often "written and rewritten, shared with colleagues who are asked to improve the work, set aside for a couple of days, and then edited again with a fresh mind. They simply can't be done in a day or two."

Bezos starts each meeting by giving team members a half hour to actually read the prepared memos prior to discussing them. Bezos claims that executives, "just like high school kids," will act as though they've read the memos, regardless of whether or not they actually have. "And so, you've got to actually carve out the time for the memo to get read, and that's what the first half hour of the meeting is for. And then everyone has actually read the memo, they're not just pretending to have read the memo. Everybody sits around the table, and we read silently ... and then we discuss it."

The 7 Skills You Need to Get Hired Over a Robot

According to a recent study of 2,000 U.S. employers, 91 percent say they plan to increase headcount due to automation and the rise of AI.

The Top Internships for 2018

Today, Vault released its latest Internship Rankings. This year, our rankings are based on a survey of more than 12,000 interns and include 15 different ranking categories.

It was mostly good news when, last week, Amazon announced it would be creating 100,000 new jobs in the U.S. over the next 18 months.