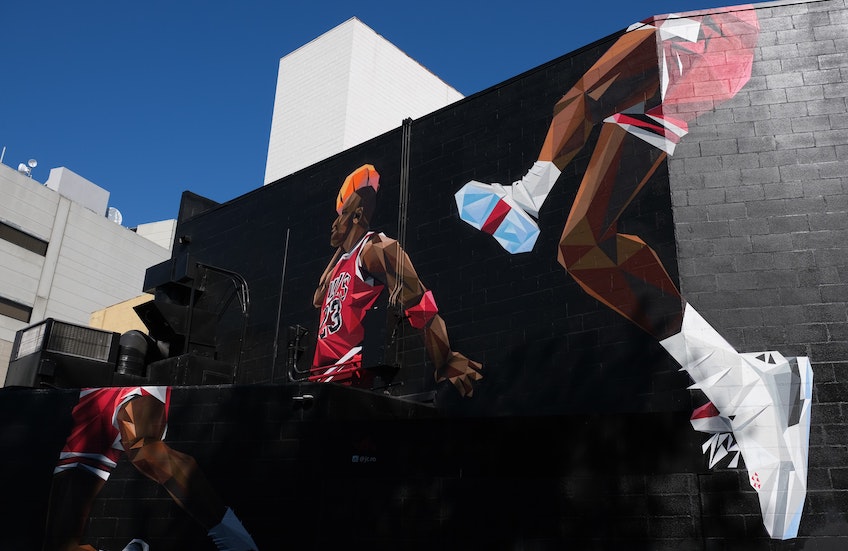 The 10-part Michael Jordan documentary The Last Dance, which ended its run on ESPN this past Sunday night, is many things: exciting, thrilling, inspiring, surprising, frustrating, moving, tear-jerking, jaw-dropping, heartbreaking, heart-stopping, and jump-off-the-couch-and-pump-your-fist-in-the-air-inducing. In other words, watching it feels like sitting courtside at a back-and-forth NBA Finals game that comes down to a last-second jump shot—which Jordan drains.

If you haven’t seen TLD and you’re thinking, ‘Sounds like a documentary for sports fans and dudes, no thanks,’ you’d be wrong. There’s much to TLD that just about everyone can appreciate and learn from, especially when it comes to self-motivation, leadership, and success. Here are three career lessons from The Last Dance.

This was perhaps the main motivating factor behind Jordan green lighting The Last Dance (Jordan had a good amount of creative control over the series). He wanted to put a stamp on his legacy not as the guy who won all those MVP trophies but as the guy who won all those NBA championships. Though there are other players in NBA history with more NBA championships than Jordan, nobody carried his team to as many as Jordan did in the modern NBA era: six. And what The Last Dance puts on display and hammers home, in scene after scene, is that Jordan’s ability to motivate himself played an important part, if not the most important part in all of those championships.

Although Jordan’s skill on the court might someday be equaled, it’s hard to believe Jordan’s desire to win and competitive drive will ever be surpassed. Some would argue his competitive drive was pathological (it’s said in TLD that Jordan didn’t have a gambling problem but a competitive problem). Whatever you call it, Jordan had the ability to employ all sorts of ways to get himself motivated. Yes, some of those ways could be considered vengeful, but others were harmless mind tricks. For example, if you got the best of him in a previous game, or if you talked trash about him, or if you won the MVP and he didn’t, Jordan used that to play harder and show you (and others) that you didn’t know what you were talking about, or were up against. TLD shows, again and again, that Jordan never forgot a slight—a shot, a steal, a block, a word. Sometimes he’d use plays and words years after they were performed and said to fuel him, to keep himself interested in the game, to keep himself motivated. At times, he even made up fictitious things opposing players said to him to get motivated. Jordan’s self-motivation was relentless, and it was essential to those six championships.

The lesson here is not that you need to be pathologically competitive (TLD shows Jordan betting on everything from golf and poker to pitching quarters close to a wall) but that you need to find ways to self-motivate so you can continually dig deep and work your hardest, put forth your best. It’s not easy to work hard every day, week after week, year after year. But if you want to succeed at the highest levels, you’re going to have to find some way to stay motivated. This means you can’t rely on external factors if you want to win and succeed over the long term—external factors might never come. You can’t wait for coddling, compliments, pats on the back. You have to rely on yourself, find ways to get yourself to want to work harder, to be the best that you can be. You have to self-motivate. And you have to search for what works for you, what gives you that fire. Don’t be like Mike, be like you.

Arguably the most polarizing questions that TLD puts forth are these: Was Jordan a jerk? Was he too hard on his teammates? Did Jordan’s teammates like him or hate him (regardless of what they say in the documentary)? Although TLD doesn’t explicitly answer these questions, Jordan does. He says he did what he had to do to get his teammates to where they needed to be so the team could win. Maybe he was hard on them, but it was necessary. According to Jordan, the Chicago Bulls wouldn’t have won six championships if Jordan coddled his teammates, if he didn’t ridicule his teammates once in a while, if he didn’t punch a couple during practice (true). Jordan says his thinking was, If you want to play with me, you have to get up to my level. If you’re not interested in that, then play somewhere else. He says he pushed his teammates beyond their comfort zones, made them better players. How else were he and his teammates going to get all those championship rings?

As for Jordan’s teammates, they mostly agree. Or so they say in TLD. While Steve Kerr, Scottie Pippen, Dennis Rodman, B.J. Armstrong, and other former Bulls acknowledge that Jordan exhibited a lot of tough love on the court, bordering on abuse, they 100 percent agree that he worked harder than anyone, that he was talking but also walking, and that his teammates responded—they raised their level of play to hit those last-second shots, to make those defensive stops, because of Jordan, not in spite of him.

Which still doesn’t mean Jordan wasn’t a jerk. And there are some critics who believe Jordan’s type of team play wouldn’t be welcome in today’s NBA, and only someone as transcendent as Jordan could get away with how he treated his teammates. Whereas others point out that Jordan’s toughness on the court, when it came to his teammates, was many things, but it was always upfront and transparent, never passive-aggressive. And that’s different from the way certain current NBA stars attempt to lead.

Here, the important lesson is not to not be a jerk when you lead (though I do think it’s best to find a way to lead without being an a$$). Instead, it’s if you’re trying to inspire a team of colleagues, you have to work you’re a$$ off. If you expect high quality work and incredible effort from your teammates, you have to put forth that kind of work and make that kind of effort, too. Hard work, if you demand it, must begin and end with you. Which is to say, maybe Jordan could’ve been nicer, maybe he could’ve been more encouraging, but no one can say that his leadership didn’t get the job done. And, more important, that he didn’t get the job done—every time he walked onto the court.

3. Skill, experience, and ability can make you good, but you need something else to make you great.

You have to wait until the final episode to get to this quote from former Chicago Bulls reporter Mark Vancil about what makes Jordan so great, but it’s worth it—as it completely reframes Jordan’s super-human abilities. Vancil says, “Most people struggle to be present. Do yoga, meditate ... Most people live in fear because we project the past to the future. Michael’s a mystic. He’s never anywhere else. His gift was not that he could jump high, run fast, shoot a basketball. His gift was that he was completely present. That was the separator.”

When I heard this quote in that final episode, what immediately came to mind were all the images that came before it—of a calm, composed, and focused Jordan at practice, before games, during games, in the locker room after games. He was always there 100 percent; it all suddenly made sense. While legendary coach Phil Jackson is the Bull most commonly thought to be a Zen master, perhaps Jordan was the Bull who embodied Zen the fullest. He was there, always there, in the moment, never anywhere else. How else to explain how he was able to hit huge shot after huge shot, win big game after big game. His head had to be there and nowhere else. To Jordan, when it came time to play, there was no yesterday, no tomorrow, only that game, that quarter, that possession, that shot.

And that’s perhaps the most important lesson from The Last Dance. To succeed in anything, continually, day in and day out, you need the self-motivation to fuel you, you need the help of others, but ultimately you need to execute. You need to live and operate in the present, not dwell on mistakes made, not let roads not taken and dead ends of the past prevent you from getting you where you need to go. And you can’t let thoughts of the future affect you. When you’re trying to execute, you can’t think about the next job, the next assignment, the next interview, the next meeting. Only now is what you need to focus on, only what's in front of you is what you need to do. Long-lasting success, a fruitful career, is just a collection of moments. Yes, plan. Yes, set goals. But when you work, only work on the task at hand. Give it everything you have—leaving it all on the court—and see it through to the end. 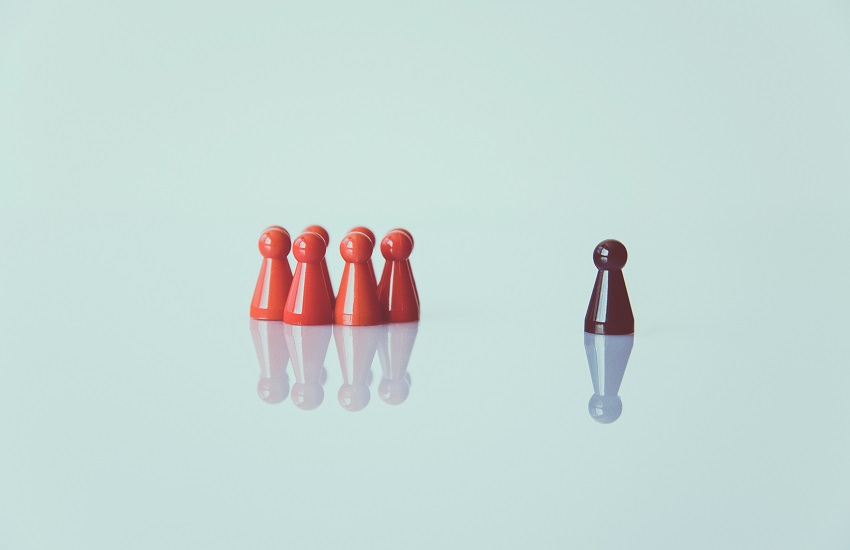 A Former Interrogator Shares 6 Tips for Leading Through Crisis 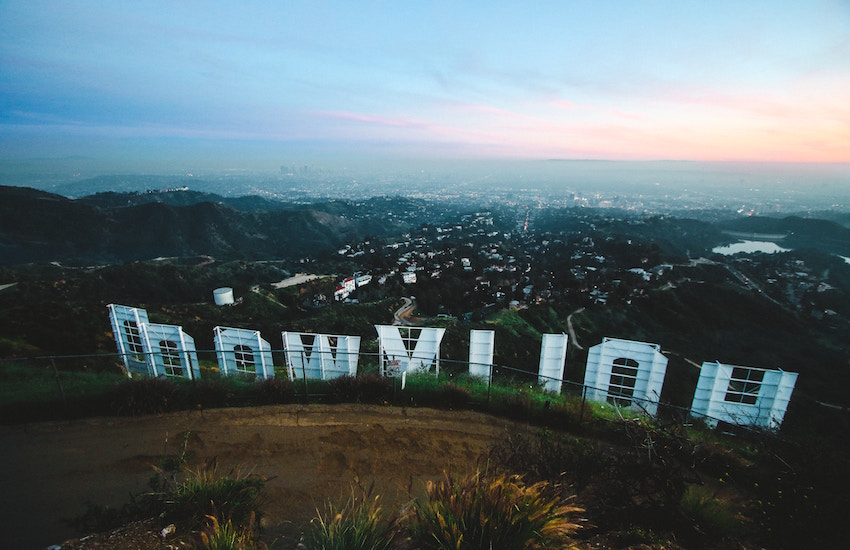 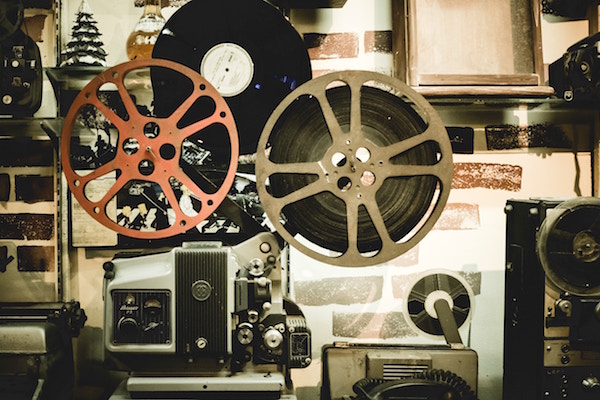 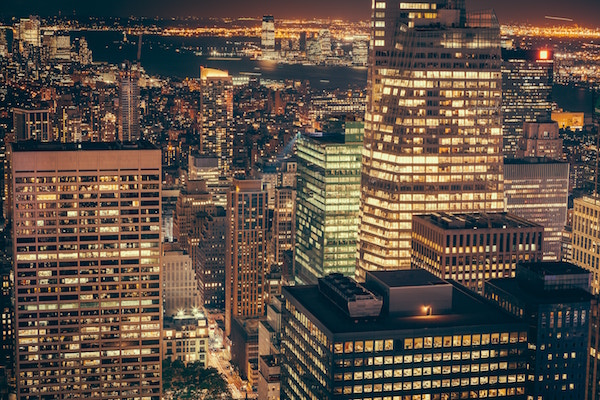 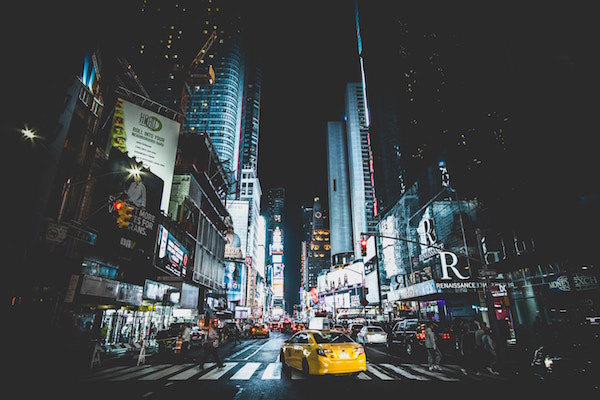 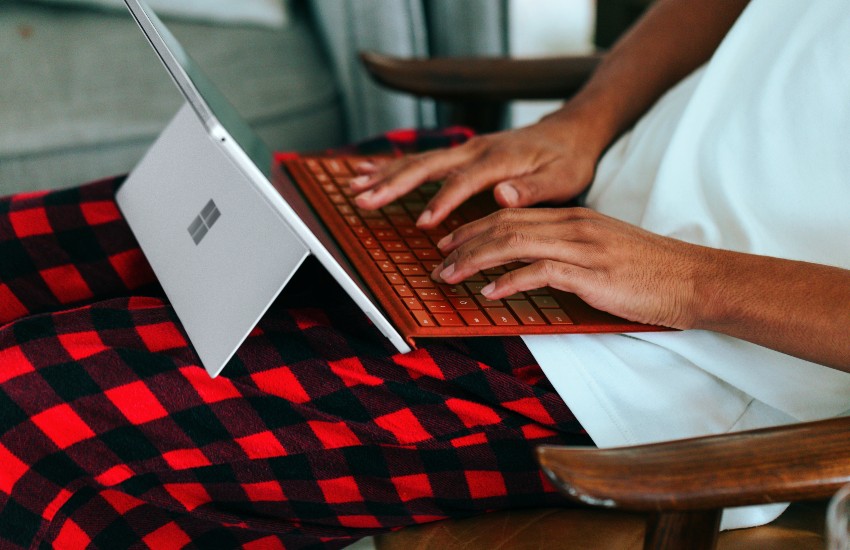