New Hire’s Remorse: A Review and What to Do About It – Part I 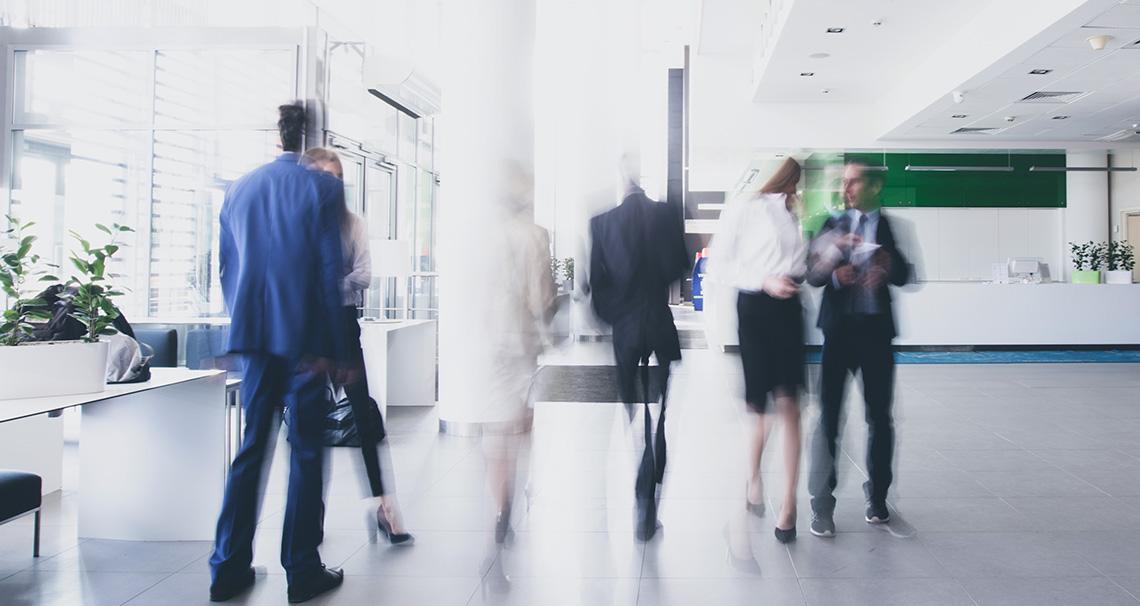 We are all familiar with buyer’s remorse, whether personally or anecdotally. It is the sense of regret that comes from obtaining something—perhaps a major item like a house or a car, or even something mundane like a pair of shoes—you realize you don’t like and don’t really need. There is a similar phenomenon in the employment world called, not surprisingly, “new hire’s remorse,” or, alternatively, “shift shock.” It’s a condition that assuredly has existed since people began selecting their vocations—instead of, say, following their parents into the family business—but only recently has it been given these monikers.

In short, new hire’s remorse or shift shock is the feeling of dissatisfaction with a new job after the novelty and excitement of the position—and, possibly, the adrenaline rush of the interview process—wears off. Additionally, new hire’s remorse entails an employee realizing that a job isn’t the right fit or that it’s completely different from its description. And there are ramifications. When disappointed new hires quit after only a short time, it is costly and damaging to employers.[i] Depending on the employee and the situation, resigning so quickly can be the best thing for the employee—or there may be professional and financial consequences of leaving a job so soon.

In a recent survey, 72% of 2,500 jobseekers reported feeling new hire’s remorse.[ii] Additionally, 29% of respondents said that remorse encompassed not only the job, but the company as well; 41% indicated they would give a job only two to six months if they felt shift shock; and 80% thought it would be acceptable to leave a job within six months if it’s not what you expected.[iii]

Why Is This Becoming Prevalent Now?

Again, early recognition by an employee that they are not satisfied with a job is not only a recent phenomenon, so why has it gained so much attention and become so common recently? One likely reason for this is the decreased amount of personal contact and exposure that candidates experience in the interview process. With improved technology and a greater desire to limit in-person exposure—at least over the last two-and-a-half years—phone and video interviews have become ubiquitous. In fact, within months of the COVID outbreak, 86% of companies had moved to virtual interviews,[iv] and currently about 60% continue to rely on video technology to interview candidates.[v] With limited in-person interactions, it’s difficult to determine in advance if you’re a good fit with coworkers and the office culture. Also, you may feel no sense of commitment to either.

On a related note, another reason that the concept of “new hire’s remorse” has come to light recently is that employees may not be happy with the amount of time they are expected to be in the office. While COVID and its effects seemingly have subsided in recent months, more employers expect their workers to be in the office if not full time, then at least more than was expected only a few months ago. As this may be more time in the office than what employees are accustomed to or expecting, they may experience some early regret in accepting such a position.

A third reason why shift shock is getting more attention these days is that certain employment “rules” have changed. Gone are the days when employees were expected or felt compelled to stay with a new job for a minimum amount of time. (Conventional wisdom used to be that you needed to stay at a job at least one year, if not two, but Millennials and Generation Zers notably stay at jobs for shorter durations than their Generation X and baby boomer predecessors.) And beyond this shift in how long employees remain at a job, the abundance of job openings—10.7 million in the U.S. as of the end of September 2022, which includes 4.1 million openings from people who recently quit[vi]—and a competitive hiring market means that candidates can be more selective in finding jobs, and will more readily move on from positions if they’re not the right fit.

There’s no universal formula for determining whether you’re experiencing new hire’s remorse because only each person knows whether an employment situation is right for them or not, but shift shock can manifest itself in some of these more common ways:

What to Do About New Hire’s Remorse

It is important that both sides—employees and employers—take measures to address new hire’s remorse, and we’ll investigate those next week.

[i] Jackson, S. (2022, April 6). Nearly three out of four new hires regret accepting a job offer. Here are the questions to ask to make sure it doesn’t happen to you. Business Insider. https://www.businessinsider.in/careers/news/nearly-three-out-of-four-new-hires-regret-accepting-a-job-offer-here-are-the-questions-to-ask-to-make-sure-it-doesnt-happen-to-you-/articleshow/90685586.cms#:~:text=Starting%20a%20new%20job%20can,wasn't%20what%20they%20expected.

Choosing a practice area is a pivotal decision as you launch your legal career, shaping the nature of the work, the legal skills you develop, your network and your long-term career opportunities. It is also a very personal choice based on your career goals.

No Offer From OCI-Now What?

Rejection is never easy, especially early on in your career. If you struck out during on-campus interviews (OCI), you may feel like your career ended before it even began.

How To Apply Design Thinking To Career Decisions

Up until now, we’ve discussed design thinking as a somewhat abstract concept. To borrow the definition from the Interaction Design Foundation, design thinking is “a non-linear, iterative process that teams use to understand users, challenge assumptions, redefine problems, and create innovative solutions to prototype and test.

In our last blog post about design thinking, we promised that we would teach you how to apply it to career decisions and achieve amazing results. We intend to keep that promise.