Is the Legal Job Market Improving? 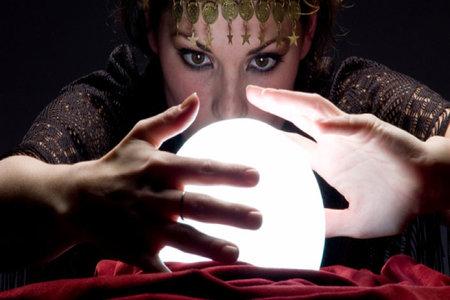 Among the many informative sessions at last week’s NALP Annual Conference was a Q&A with members of the American Bar Association, in which the ABA gave a sneak peek at the most recent law school employment statistics. How has the law school class of 2014 fared since graduating? The short answer: A little better than their predecessors, but mostly because the number of law school grads shrank from the previous year. Here’s a quick and dirty look at the numbers:

So the modest improvement in hiring is mostly due to the lower number of legal job-seekers, as opposed to an increase in available jobs. (In fact, it was the opposite for every category besides government jobs.) But hey, anything that brings the overall unemployment number down is good news in this universe, where a 2010 law grad can be $328,000 in debt and work at Cracker Barrel.

Read More:
Law School Class of 2010 is Still Screwed
And the Winner for Most Expensive Law School Is…
Which Candidates Have the Best Job Prospects in 2015?
Burdened With Debt, Law School Graduates Struggle in Job Market

The country’s largest and most prestigious firms can be found on all sides of lawsuits dealing with controversial issues. More often than not, they are thought of as forever representing “the bad guys” when they are stuck in a jam (tobacco companies and pharma companies fending off products liability claims, corrupt CEOs and government officials, the big banks fighting accusations of causing the Great Recession, you name it).

Which Law Firm Has the Most Alums at Apple?

According to an analysis conducted by The Recorder, Morrison & Foerster appears to be somewhat of a feeder firm to one of the hottest in-house gigs in town—Apple Inc. ’s legal department.