Hiring Insights from Attorneys at the Most Selective Law Firms 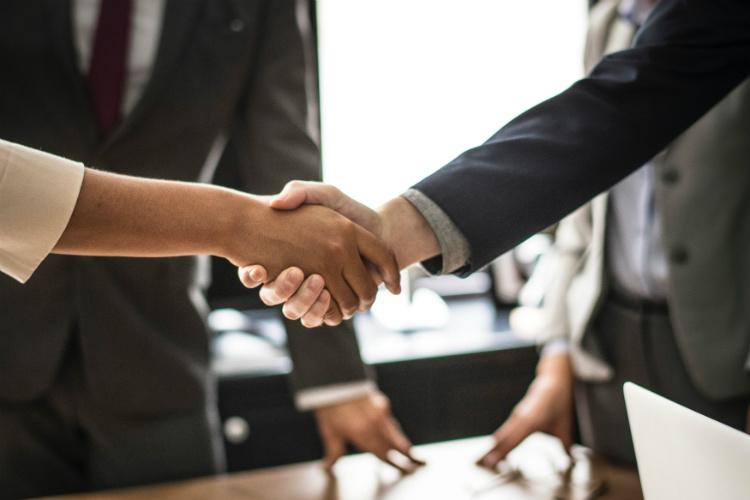 Hiring at law firms with more than 500 attorneys has reached its highest point since 2008, according to NALP’s newly released Employment for the Class of 2017 – Selected Findings. These findings reveal that BigLaw firms with 500-plus lawyers “hired more law school graduates than at any time since the recession.” Clearly, the BigLaw dream is still alive.

But snagging a spot at a top law firm or at any legal job is certainly not easy. The findings also indicated that entry-level jobs at 500-plus-lawyer firms are still down by 600 positions as compared to 2008. And, of course, most law firms are not 500 strong. While the overall employment rate for the Class of 2017 increased by 1 percent from the previous year, the actual number of jobs found by the Class of 2017 decreased by more than 1,200. Also, when compared to the boom times for the Class of 2007, the number of law firm jobs is down by 4,000 positions.

These numbers may seem disheartening, but they should be considered with the fact that law school enrollment is also down. In fact, there were 11,854 fewer law school graduates in 2017 than there were in 2013.

Reading these figures made me wonder what associates at the most selective firms think about the hiring process and what job candidates can do to best prepare themselves for the highly competitive world of legal hiring. Below are some insights from associates at Vault’s 2019 Most Selective Law Firms.

Williams & Connolly: “The firm seeks super smart, driven, academically outstanding candidates, but there's also a question of fit, both personally and professionally. Showing that you actually want to be a litigator and are taking steps to learn those skills helps—mock trial, moot court, clinics, and other hands-on experience is a huge plus.”

Wachtell: “Law school grades and law review experience are what get you in the door. Being able to discuss substantive legal issues articulately in your interview is what gets you the job. Nearly everyone here attended a top ten law school. Heavy recruiting from Harvard, Yale, Columbia, and NYU.”

Munger, Tolles & Olsen: “The firm is looking for intellectual depth more than anything else—a track record of solving hard problems and not giving up when faced with a difficult situation. High grades are a must, particularly if you're coming from a lower-ranked school. Beyond that, examples of leadership and focus on community service rank high.”

O’Melveny: “We get a lot of associates from local schools. In general, the most important factor is personality fit. The firm wants people who are self-sufficient, and I think having some life experience is a positive factor. There are a lot of people here for whom this is a second (or even third) career, and their practice is informed by the things they did before.”

Cravath: “Interviews are free-form. There is no set schedule, and on the day of the interview you are whisked around to partners and associates that are available to talk. They do not review your resume in advance, which allows the conversation to unfold in any given direction. Interviews can be as short as 30 minutes or last as long as two hours. I experienced both during callbacks and discussed everything from my academic career to hobbies to favorite movies, etc.”

Irell & Manella: “There are some structured interview questions. Candidates should not be shy about discussing legal issues. Be prepared to engage in a substantive discussion about the law (could be based on something in your resume, something the interviewer is working on, or something seemingly random). This seems like a no-brainer for someone in law school, but I was surprised how many applicants aren't prepared to do this.”

Gibson Dunn: “Very high grades are the number one qualifier. Journal experience is almost mandatory. You can't swing a stick without hitting circuit clerks, but that's not a requirement. You have to be personable and at least somewhat outgoing.”

Cleary: “Many people have prior work experience. Generally associates are fairly mature. This all plays into the Cleary ‘type,’ to the extent there is one: intellectually curious, self-motivated, mature, collaborative, and of course highly intelligent.”

Latham: “The hiring process is very stringent. I was first screened by 2 partners, then 2 associates from my potential team, and then a selection of 10 associates and partners from around the firm in a 'full round,' with each interview of the 'full round' lasting 30 minutes, and one coming immediately after the other. I felt the main factor in my hiring was 'fit.’ Would I fit into the team? Could they imagine themselves working with me and thriving here on both a personal and professional level? My experience and expertise in my field was also important, of course.”

Davis Polk: “My callback interview was a combination of substantive and personality [questions], but with a heavy emphasis on personality. I had one interview about my legal/academic/career interests; one about pro bono/affinity groups/firm culture; and two that ended up being mostly about common interests/personality.”

Read more about Vault’s 2019 Most Selective Firms here and about the Vault Law 100 here.

Vault has released its ranking of the 20 Best Midsize Law Firms to Work For and Lightfoot, Franklin & White tops the list  again after, besting two-time champion Nutter, McClennen & Fish last year. Lightfoot earned the ranking through high ratings in Vault’s numerous Midsize Quality of Life categories, including ranking as the top firm in Satisfaction, Firm Culture, and Quality of Work.