From BigLaw to the Big Screen 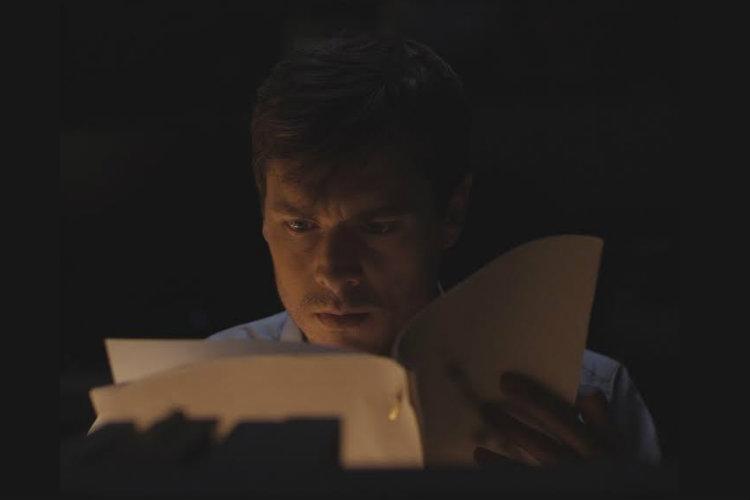 Jason Kessler is a lawyer, screenwriter, and filmmaker. He received his Master’s Degree in Screenwriting from The University of Texas at Austin in 2017 and has won numerous screenwriting awards for his work, including winning 1st Place in the feature category of the 2017 Slamdance Film Festival Screenplay Competition, and winning “Best Screenplay” in the 2017 LA Comedy Film Festival. He has worked as a business affairs consultant, provided creative strategy to brands, and led global content policy efforts at a major advertising technology company. Jason began his professional journey as a law firm attorney in New York and received his JD from Columbia Law School. 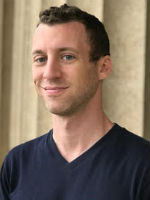 Vault: Since law school, you’ve worked in BigLaw, you’ve won numerous screenwriting awards, graduated with a Master’s in screenwriting, served as a business consultant for NBC Universal, co-founded a social media startup, and assisted in the launch of an anti-bullying organization. Do you have any superpowers you’re hiding?

Jason: (laughing) I think that being uncompromising in wanting to enjoy life has been the recipe throughout all of it. Any time I start to get bored with myself, I figure out what to do next.

Vault: What led you down this path from law school to where you are today?

Jason: It’s a question I get asked a lot, and I’ve had so many different versions of the answer. I think throughout my whole life I’ve always been open to any interesting opportunity, and I’ve always been prepared to go down a path that can lead to fun adventures. I never liked sticking to just one label—I never saw myself as a “lawyer,” and I don’t see myself as a “writer” now. I just live my life ready to jump on whatever opportunity seems interesting and worthwhile right now.

That’s the touchy-feely answer. But the practical answer is I always wrote. Since I was a kid, I was always telling stories and shooting videos with my friends. It was the thing I looked forward to the most—I would hurry to get through my homework so I could get to the fun stuff. But eventually I got to the point in my professional life where the “homework” started to completely overtake the fun time. And I realized that for many other lawyers, their jobs were the fun times. And by fun, I just mean the part that fulfilled them—that drove them. And there were also people out there whose careers were filled with the “fun stuff” that I found fulfilling, so I decided to dive in and re-shape my life so that more of my time could be spent doing what I felt I was meant to be doing.

Vault: What made you initially jump ship from law-firm life to a career in writing? Was there a specific impetus at that moment in time?

Jason: The good excuse to leave law came when I had the opportunity to start a company with my friend from college with the support of outside investors. It definitely felt like a more legitimate reason to leave law then to just quit to write scripts. Though at that point I had already taken a screenwriting course in New York and I was working on screenplays in my free time.

Vault: In what ways do you think your law degree helps you today as a screenwriter?

Jason: Law school totally changed how I view the world. It’s such a valuable education in general that everyone can benefit from. With respect to screenwriting, it drastically expands the topics I can competently write about and the types of characters I can authentically portray. It has also consistently provided excellent opportunities to continue to support myself financially while taking the time necessary to break in to the entertainment industry. Screenwriting is a risky career path, and it’s not like there’s one way in. So it’s extremely helpful to have an alternate source of income during the process of breaking in.When I first moved to LA, I had the opportunity to do business affairs consulting for film marketing group at NBC Universal, which was very helpful.

Vault: How different was your Master’s program from law school?

Jason: It was extremely different. It’s kind of hard to compare the two. I will say law school requires a certain work ethic that isn’t necessarily the norm in other fields, so with writing, I think deadlines are extremely important, but there are many people who are talented writers and storytellers who don’t have the same work ethic and ease with deadlines that lawyers have and law school trains you to have. But once you’re in the real world as a working screenwriter, having that prolific work ethic is crucial.

Vault: What current projects are you working on?

Jason: I just finished working as a writer’s assistant for a new HBO show that’s in development. And right now I’m doing a final polish on a feature script I wrote about the artist M.C. Escher. This is the script that won the feature category of the Slamdance Film Festival Screenplay Competition, and as soon as I finish this polish, I have a manager who will take it out and try to sell it. I also wrote and directed a short film called “Death by Script” that’s currently in the middle of its festival run. It’s a thriller comedy about a Hollywood assistant who comes across a script that any time someone passes on it, they turn up dead. The next screening is at the SOHO International Film Festival in New York City in June. People can check out facebook.com/deathbyscript to stay updated on screening times and ticket info.

Vault: Do you have any advice for lawyers or law students considering a nontraditional career path?

Jason: Whatever it is you think you want to do, do it. There’s always a way to test it out without necessarily totally dismantling your life first. If you want to be a writer, carve some time out and write. If you think you’d be interest in doing something else, carve out some time and start doing it. Expose yourself to it however you can. Too often, I meet people who are doing one thing but see themselves doing something different. You’ll never have someone else to push you over to that path. You have to do it yourself.

Jason: I’m not that active right now, but people can find me on Twitter (@jasonakessler) and Instagram (@jasonkesslerstuff).

A Legal Reporter on Covering the Law

Blake Edwards is a self-proclaimed "recovering lawyer covering law"—a legal journalist for Bloomberg BNA who was previously a Circuit Court clerk, covering the business of BigLaw. I interviewed Blake about his legal and writing careers and how he ended up covering the law instead of practicing it.