EQ, Part Deux: Why the legal industry needs EQ now more than ever 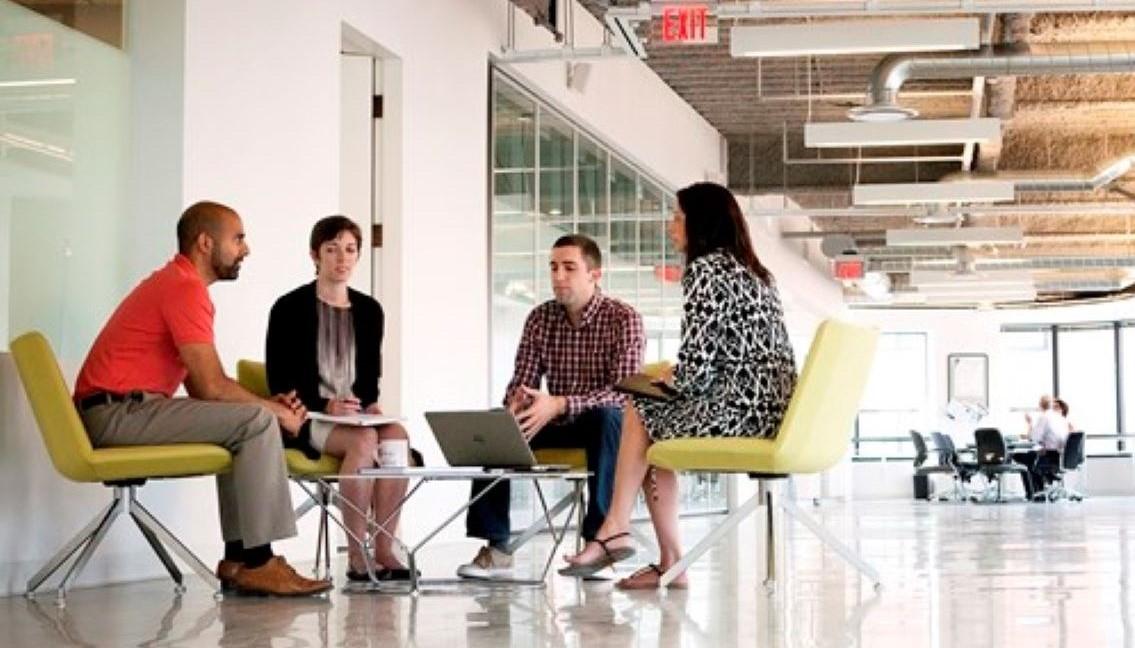 In our first blog we discussed emotional intelligence and its presencein the legal industry—or rather, lack thereof. If you didn’t catch that post, you can read it here; the nutshell version is that while EQ is a huge piece of professional success, the legal industry is suffering from a pretty severe shortage.

Our goal in this post is to unpack the reasons for this deficit, because while not medical professionals, we’re pretty sure that to effectively treat symptoms (or solve problems) you need to unpack a diagnosis. Because what far too many people fail to realize is that it’s entirely possible to strengthen one’s own EQ, and the way to do so is fairly simple (although it may not be easy).

A brief recap of EQ, Part I

The first EQ blog post made a few key points:

Where we left off last time was the dangling question of why, if EQ is so professionally beneficial, the legal industry hasn’t rewarded it? The answer lies in a bit more history.

Don’t worry, this history lesson is brief. Actually, we don’t even need to go back further than the 1950s; in an essay by Judge Richard Posner, he compared law firms of that time to cartels, or medieval “guilds.” It’s a super interesting read if you’re interested, but a few relevant excerpts:

While there’s a lot to unpack here, two primary forces were at work. The first was economic: Demand was high, supply was limited, and the “guild” had most of the power. Law firms then did not have to worry as much about the “business” aspect of the profession, and therefore emotional intelligence didn’t come into play as much. A firm got clients because the managing partner’s father played golf with the client, regardless of whether anyone liked each other.

The second, much bigger force, was diversity—or lack thereof. Back in the day, lawyers in these firms didn’t need strong EQ because everyone was the same, lawyers and clients both. Everyone was in the same socio-economic class, the same racial and ethnic group, even the same social circles and the same exclusive private schools —basically leading the same (privileged) lives.

Then things began to change.

According to Posner, in the 1960s, everything began to change, and the “cartel” was busted. A lot of things began to happen very quickly. Firms grew exponentially larger and began to shift closer to a traditional business model, driven by competition for clients and bottom lines; gone were the days when client loyalty revolved around shared membership at social clubs.

Meanwhile, social movements were breaking down many of the barriers to entry along racial, gender, ethnic, and religious lines, both in law firms and the businesses they represented. Add a dash of globalization to the mix for good measure, and a new image of the legal industry emerged. Bluntly, lawyers began to look different from one another (and belong to different social circles, economic classes, etc.).

Then, the Great Recession happened, and it really was a new world. Clients became even more cost-conscious. Bills were scrutinized. Things were rough across the board. When we emerged from that mess, law was a fundamentally changed industry. Costs were scrutinized by clients and firms alike, efficiency was key, and suddenly interpersonal abilities mattered—even at the junior associate level. Juniors now need to be able to function as part of a team, be ready to manage others very early on, and even interact with clients—who want to feel that they’re getting their money’s worth at every level.

In a more diverse legal world, EQ matters more than ever

While there is still a very long way to go in terms of achieving truly diverse representation at all professional levels, particularly at the top leadership levels of law and business,  it is an increasingly accepted premise that diversity is good for business—and (for the most part) firms like to do what is good for business.

More importantly, clients are demanding to see more diversity from the law firms representing them. Law firms need to be prepared to bring diverse teams to the table if they want to get the client—and in order to have diverse teams, law firms need to create environments in which diverse people can work and thrive.

EQ is essential to thrive in a more diverse profession, and society. As law schools and law firms strive to bring in people from diverse affinities and backgrounds in, EQ plays a huge role in bridging gaps, finding commonalities, and communicating across different styles and expectations. Thus, the better one’s EQ, the more successful one’s legal career will be.

Why this is all so important for younger attorneys

EQ matters for everyone, but for the older generations of attorneys who grew their professions under the old models, it’s likely challenging to change not just their own behavior, but their entire conception of what it means to be a lawyer.

The people at the top are largely still the old guard, although that will continue to change. But that means that younger attorneys may not be able to look upward to find role models for emotional intelligence. While law firms are slow to change—even when they know they need to—there’s increasing awareness that firms really do need people with high EQ who can navigate the new legal world, so that’s what they want from you. They’re hiring you to be the change they need, when the old guard can’t.

So… are you ready? You canlearn emotional intelligence, even if you weren’t born with it, just like someone who wasn’t born a musical prodigy can still become a very, very good musician with time and practice. And EQ is way easier to learn than Mozart.

In our final blog post of our EQ series, we’re going to go over the components of EQ and simple exercises you can use to strengthen youremotional intelligence. We hope you’ll stick around.

Emotional Intelligence: What Is It and Why Do Lawyers Need It?

It can come as a pretty big surprise to many that one of the most important keys to professional success has nothing to do with actually being good at your job.

5 Ways to Improve Your Emotional Wellness at Work

When it comes to overall health, it’s imperative to look at the whole picture—and that wouldn’t be complete without the colors and textures of your emotions. Much to our collective detriment, we live in a society that often discounts the emotional world, writing it off as something secondary or too personal to discuss in the workplace.

How to Work on Your Emotions and Influence Your Trading Care

This guy is interested in a fast-paced risk-taking career in trading but admits he's not the coolest cat in the alley when it comes to dealing with high-pressure situations. He can't bluff his way through a friendly game of seven-card stud, can't watch Man.

Very few brands have been able to create an emotional relationship with the consumer the way McDonald's has. While better known for its innovative way of standardizing the fast food process (all hamburgers are cooked the same, all kitchens are laid out in exactly the same way, etc.