What to Consider Before Working at a Startup 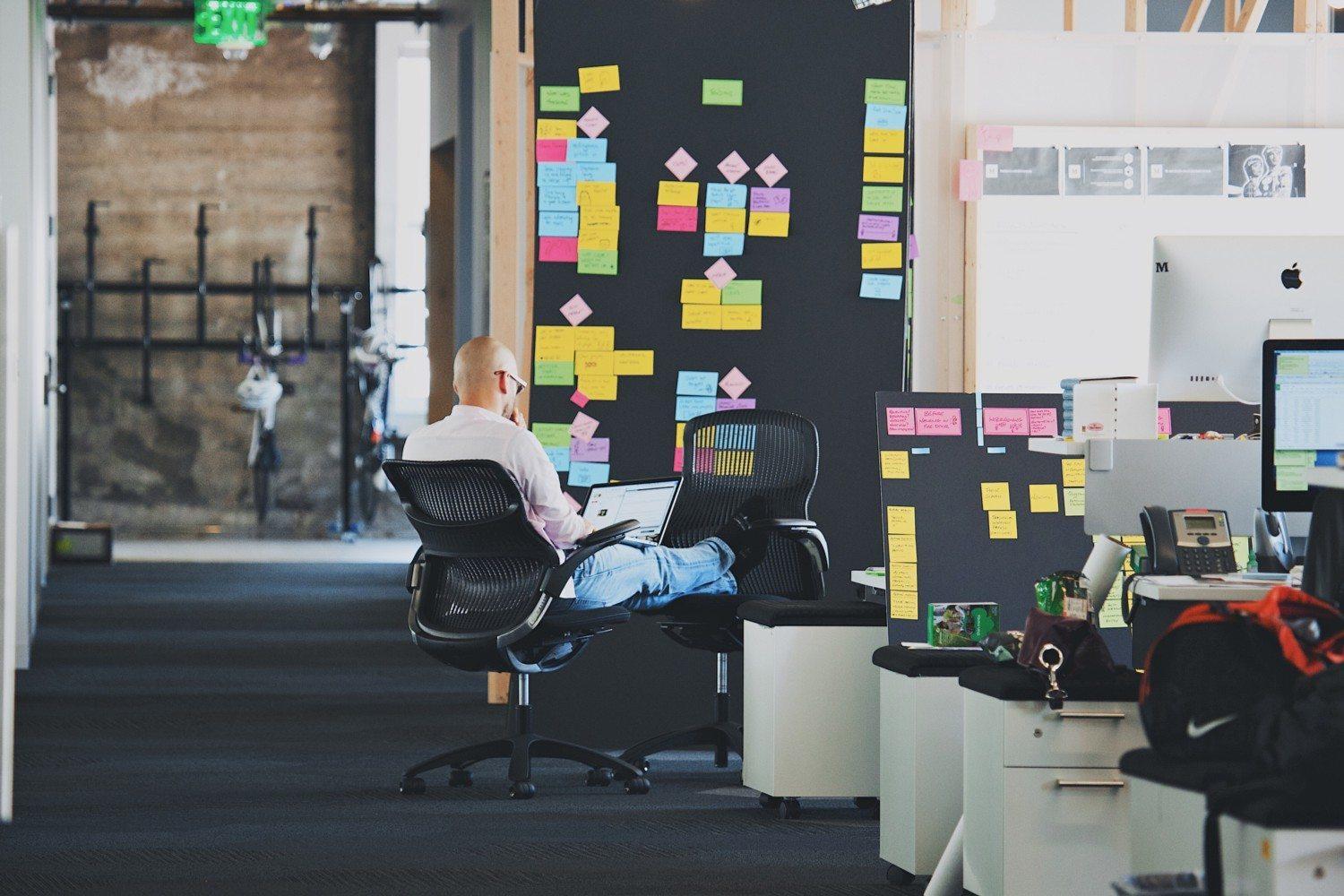 Accepting a new job can be exhilarating, especially when it’s an opportunity to make a real difference in a budding company. However, long hours and a focus on culture aren’t the only things to take into consideration when choosing to join a startup. Before taking that step, consider the six following things.

Interviews May Not Be What You Expect

When interviewing at a startup, an interview can consist of anything from hopping on a quick phone call to grabbing lunch to meeting an entire team in the office. It’s not unusual to meet the founder during an interview, as picking the right staff for an emerging company is vital to fit and growth. In addition, don’t be surprised if multiple interviews happen in rapid succession, as decisions are made rather quickly and roles need to be filled due to growing demand.

Failure is a Possibility

Although it may not be something you want to think about heading into a new job, the reality is that nearly 90% of startups don’t make it. It can be hard to know where the startup stands, since CEOs and founders tend to keep major problems out of employees’ ears until completely necessary. The majority of startups face a lack of market need for their product, but other complications can arise as well, including running out of funding or building the wrong team. A good way to gauge how a startup is doing is to notice if they are growing, because if they are not, then they are most likely failing. While many of these factors are difficult to control as a new employee, it is important to be conscious of what could go wrong before taking on a new job.

The office will most likely be close-knit since teams tend to be smaller and communicate amongst each other frequently. Because of this, it’s important for personalities to mesh well in order for collaboration to be possible. Because the hours can be long and tiring, most startups focus on culture as a way to help employees feel comfortable in a space they spend a fair amount of time; many will have stocked kitchens, catered lunches, happy hours, and even team trips or retreats.

Startup life is unpredictable: some weeks you will be up to your nose in work and then a slower period will follow. The nature of growth (especially rapid growth) within a startup requires for employees to be invested in their work since hours can get tough at times. But because these draining weeks come unexpectedly, employees are often granted more flexibility with where and how they work, sometimes even being allowed to work from home or given leeway to the exact hour they come into the office.

A startup is not a place for anyone looking for a relaxed atmosphere. The fast and work-comes-first mentality can cause stress and sleepless nights. Because things move quickly and change is inevitable, employees’ ability to adapt is of the utmost importance to the survival of a startup. Before accepting a position, be honest with yourself on how well you handle change and how quickly you are able to accept new challenges head-on.

Because startups have a limited amount of funds at first, teams tend to be smaller and work is allocated across the board. Instead of doing just one job, many times you’ll be pitching in to help others or taking on tasks to help others out. With more work comes longer hours, which nearly everyone will be putting in with you. While this can be difficult at times, it can also create a sense of unity, where coworkers are much more than just colleagues, but compatriots and friends. After the long hours and finished projects, employees enjoy (the usually company comped) happy hours, dinners, fitness classes, and outings together to reenergize.

The Best Apps for Your Job Search

With more than 2 million apps on the market, it can be difficult to decide what is necessary to download and what you can skip over. So we’ve got eight apps that can take you from the beginning steps of your job search all the way to the interview.

Startups vs Established Firms: Where Are the Jobs?

With all the media attention that's lavished on the startup community, you'd be forgiven for thinking that up-and-coming businesses are the only ones driving the economy.

In one sense, you'd be right: as a recently-released data set from the US Census Bureau shows, the majority of companies (around 97%) in the US aren't old enough to have celebrated their sweet 16.

A Day in the Life of a Brigade Employee

With the election season in full bloom, the world's first voter network is expanding and gaining many - especially millennials - to debate and band together on controversial issues. As Brigade gets people to come together on a multitude of topics, it also hopes to incite action and change on the individuals themselves.