How to Ask for a Promotion—and Get It 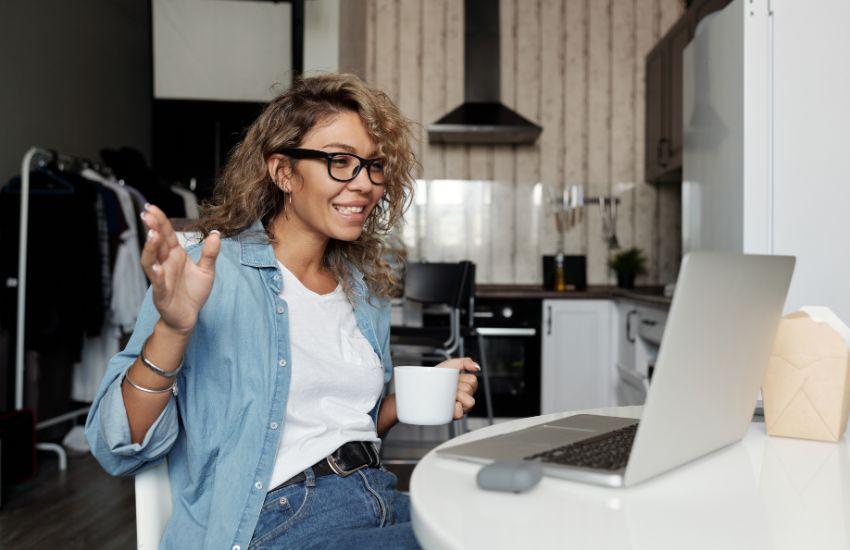 To help you get to the next step in your career, here are three tips for asking for a promotion—and getting one.

1. Understand what you want and don’t be afraid to ask for it

Believe it or not, employers want to give you a promotion when they have the resources to do so. That’s because they want to keep the best workers around and reduce turnover. Employee turnover is a huge cost to an employer. Your employer doesn’t want you to leave your job for another one that pays more. They want to keep you as long as possible.

And if one of your reasons is to make more money, that’s okay. For example, if you’d like to save money to buy a house, make sure to fit that into your job and career goals—that you’re planning for your future and you see yourself staying with the company for a long time (and aren’t looking to relocate). Employers respect employees with goals and drive. So, when you’re talking about wanting a promotion, make sure you mention your goals to your boss.

2. Be prepared to advocate for yourself

When you walk into your boss’ office to ask for a promotion, be prepared to advocate for yourself. You don’t have to bring in a whole PowerPoint presentation. But you should have a list of your accomplishments, and understand the ways that your accomplishments have helped the company and your boss.

If you’ve ever taken on a project outside of your daily role, make sure to include that project and the benefits to the business that came from it. You should also mention the times you’ve gone above and beyond to help others. And you certainly want to find out what the new role requires—and ensure your boss that you have what it takes to accomplish what needs to be done in that role. So, list all accomplishments and skills that relate to that new role.

3. Be prepared to negotiate

Whether you’ve already found another job or not, be prepared to negotiate. If you have found another job, then you have a bargaining chip. Let your employer know you’ve been offered another position. They might ask you a ton of questions, but try to be as vague as possible—you don’t have to tell them everything.

You can and should let them know what salary and benefits you’re being offered. In a case like this, you never know what your employer will do. In some cases, they’ll let you know immediately that they can’t afford what the other company is offering. In other cases, they may be able to match the offer—or beat it.

If you don’t have another opportunity to fall back on, be prepared to negotiate with your employer when it comes to a promotion. Instead of getting the exact amount of money you want each year, they might be able to give you a small raise with other perks, such as more vacation days. So, be open, and don’t be afraid to ask if you can revisit the promotion in three to six months. That will allow you to find out where you stand and open up the discussion about what you need to do to reach the next step in your career.

Matt Casadona has a Bachelor of Science in Business Administration, with a concentration in Marketing and a minor in Psychology. Matt is passionate about marketing and business strategy, and enjoys San Diego life, traveling, and music.

Asking for a raise is scary. When you play the scenario in your mind, it probably makes your stomach turn.

5 Things You Need to Start Doing to Earn a Promotion

Questions about promotions often come up in my coaching conversations with my clients. The questions typically sound something like: “What should I focus on to increase my chances to get promoted?

5 Work Habits That Will Help You Get Promoted

If you have your eye on a promotion, chances are you’re thinking about the big moves that can get you there. You’re planning how you can save your company money, showcase your big wins, and impress the right people.

The One Book to Read to Get Promoted

Jim Runde has worked for Morgan Stanley for 40 years, which makes him the longest-serving investment banker at a single Wall Street institution in history. In 1999, Runde earned fame on Wall Street when he led United Parcel Service's $5.5 billion IPO.