Dream Companies to Work for (Literally) 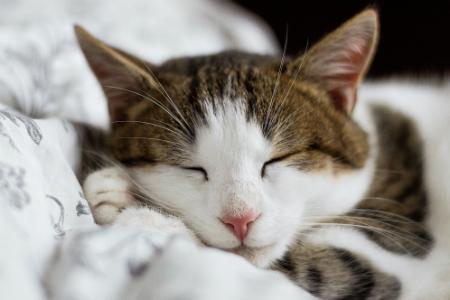 We’ve heard sleep leads to more productive days, which translates to better workweeks. A paper published in 2016 by the University of California, San Diego found that an individual who slept just one additional hour per week would experience an increase in wages by 1.3 percent in the short-term and 5 percent in the long-term. Thus, more sleep equals more money.

From sleep-tracking apps to single mattress companies, the sleep industry has experienced an “awakening” throughout the past decade. Since 2008, the industry has steadily grown by over 8 percent annually, generating over $35 billion annually. Because 3 out of 4 Americans search online for advice on how to get a better night’s sleep, the business will definitely not be snoozing anytime soon.

We’ve rounded up five companies changing the sleep industry. Now, this is what dreams are made of.

The $14 billion mattress industry was competitive, old-school, and pricey before Casper pinpointed a way to reinvent the wheel. With a confusing and inconsistent choice of mattresses available to consumers, Casper invented the single-model, easy-to-ship mattress and let customers try it out for 100 days before deciding to change their mind.

With scientific proof that the more options a customer has, the harder the choice becomes, Casper took out the hard work altogether. Instead of putting the power in mattress companies and sales associates nationwide, Casper handed that over to their consumer, claiming the one product they provided would work for everyone. It was confident and fun (just look at their advertising).

And it worked: The startup became a $100 million dollar company in its first two years. Casper has also expanded to sell a single frame, mattress protector, pillow, set of sheets, and dog mattress. The company’s careful and meticulous product creation has earned them a place on Time’s “Best Inventions of 2015,” a Big Innovation Award in 2016, and a ranking from Fast Company as one of 2017’s “Most Innovative Companies.” 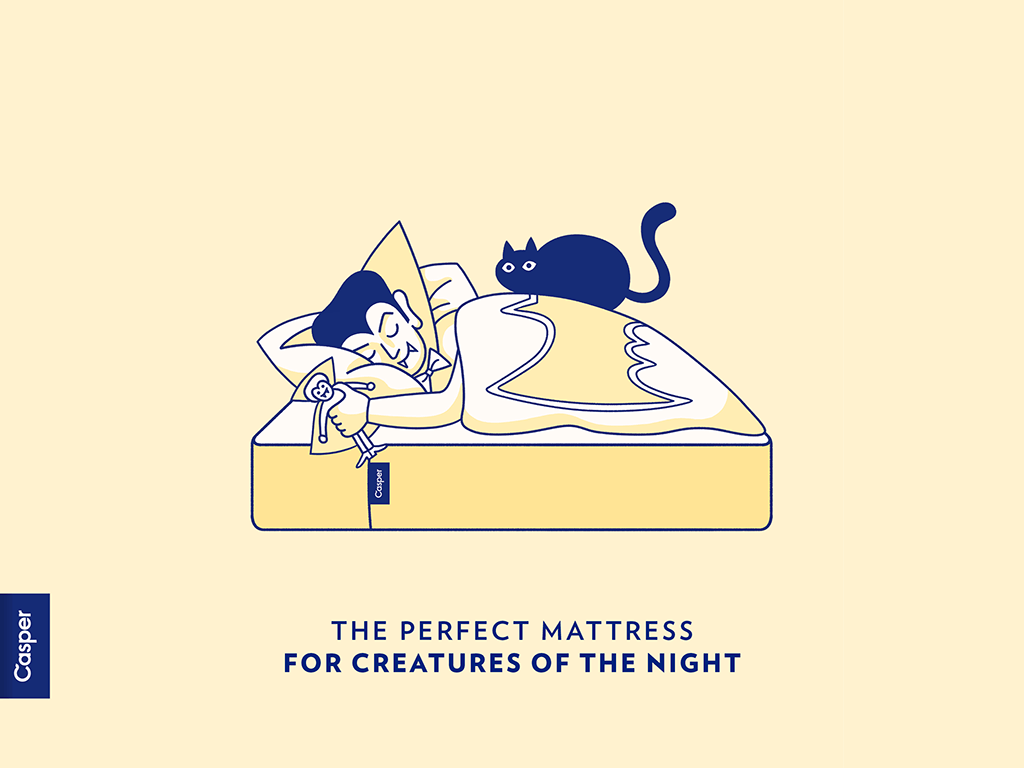 Founded in 2014 by a couple who didn’t understand why bedding companies didn’t disclose information about the quality or sourcing of the sheets, Scott and Missy Tannen took it upon themselves to create a product that they were initially looking for. Since then, the startup bedding company has taken the $22 billion home textiles industry by storm. Boll & Branch supports 836 farmers and families in over 105 fair trade and organic farms in India. Their 250 million workers are guaranteed ethical working conditions, and they maintain sustainable practices. Now, that’s a “feel good, inside and out” product if we’ve ever seen one.

Perhaps the premier sleep tracking app, Beddit emerged from a digital health boom where annual funding is in the billions. Founded in 2006 by former triathlete Lasse Leppäkorpi, Beddit didn’t get its first pre-orders until raising $500k from Indie GoGo. Since 2013, Beddit has evolved into its third generation, tracking everything from the number of minutes you snore per night to the best temperature for your optimal sleep.

The light and high-tech sleeping pad targeted problems of the 50 percent of Americans who do not get a good night’s sleep. With the worst stats in the industrialized world, it isn’t a surprise that Beddit is consistently sold out. Beddit’s ability to pinpoint what might be going wrong during your slumber and ability to offer individual solutions might just improve the health and productivity of half of America.

For those of us who have felt the dilemma of whether to silence a phone or not when going to sleep are in for a treat. Hush, the world’s first smart earplugs, bring this dilemma to a close, along with other worries, like calling the police on loud neighbors or sleeping in a separate room from your snoring bed companion. The light earplugs are connected to your phone and control when you wake up and what sound that will be, but they silence everything in between besides emergency phone calls. The earplugs drown out your snoring partner or loud neighborhood party and replace it with soothing sounds, which include everything from white noise to rainfall. Founded by Daniel Lee and Daniel Lee in 2014, the company raised $1 million from investors and $600k from Kickstarter and had 8,000 units pre-ordered.

All the gadgets and gizmos can’t help anyone sleep well if the person is sleeping in the wrong position, which is more complicated than you might think. Side sleepers need their legs to be supported to create alignment, stomach sleepers flatten the spinal curve and strain the neck, back sleepers are much more likely to develop sleep apnea, and the list goes on. Body pillows target pressure points for relief, limit the ability to toss and turn, target the emotional benefit of hugging, and align your posture during sleep. So, it’s no wonder that physicians wanted to have some say in how to make the best body pillow. Leachco began in 1988 when mom Jamie created a device from a towel, dental floss, and tape to keep her toddler secure in high chairs. Since then, the company has evolved and perfected large pillows, especially the All Night Total Body Pillow.

Perhaps the first “24 hour lightbulb” is shedding some light on what natural sleep could mean for the future. The lamp alters its light according to circadian needs, swapping in bright light during the morning for a low, moonlight beam at night. Founder Fred Maxik says the light “allows us to do things we think are useful—and maybe still go to sleep.” Instead of relying on the blue wavelengths emitting from our phones, using just the LED lamp would trigger our natural response to what happens after a sunset, and might even allow a more restful sleep. This company that has gotten approval by everyone from NASA astronauts to soldiers in Afghanistan, so you know they’re doing something right.

Today, 20 percent of millennials suffer from depression, as opposed to 16 percent of Generation X and 16 percent of baby boomers. If you’re an employer, this fact could have a major impact on the success of your business, as millennials now comprise the largest generation in the workforce.

Can This Time Management Technique Stop You from Procrastinating?

At one point or another, we’ve all struggled with time management. Whether it be staying late at the office to put the final touches on a presentation or pulling an all-nighter to finish a paper, working under a time crunch is never fun.

How to Extend Your Job Search Beyond the College Career Fair

Students on campus are surrounded by many events and opportunities to find employment through internships and/or full time jobs. These fall into the category of the "physical" job search, which includes events and contacts that you can physically engage with to find an opportunity.