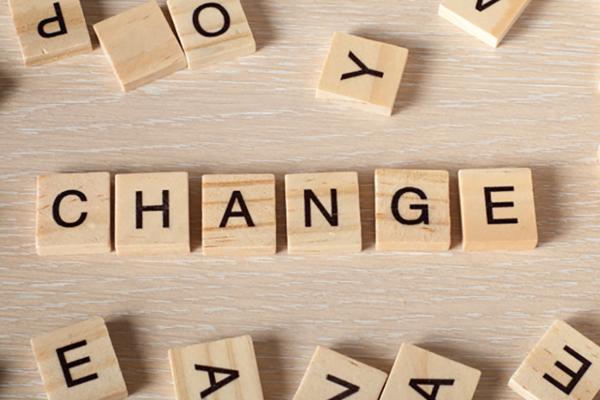 Even clearer: the fact that the reckoning we're seeing in every field from the media and entertainment industries, to politics and—most recently—the restaurant industry hasn't even scratched the surface. There will undoubtedly be more of this to come in 2018—and it will be highly surprising if the tech industry doesn't feature prominently.

While there have been some fairly high-profile allegations of bad behavior involving men in the tech industry—Uber immediately springs to mind, as do the allegations made by Ellen Pao against the venture capital firm she worked for—it's hard to pinpoint anything tangible that has happened in response.

The results of that failure to act aren't difficult to find: according to the Center for Talent Innovation, women quit the tech field at a rate that is 45% higher than their male counterparts. While getting out of a hostile environment may be an entirely rational response on behalf of the women involved, it's bad news for the industry as a whole—not least because there's evidence that companies led  by women tend to outperform their peers.

And yet, despite this, we still see companies across a number of industries—and notably in tech—who are resistant, if not outright hostile, to the concept of women in leadership roles. That manifests itself in a number of ways, from women being passed over in the hiring process to, well: 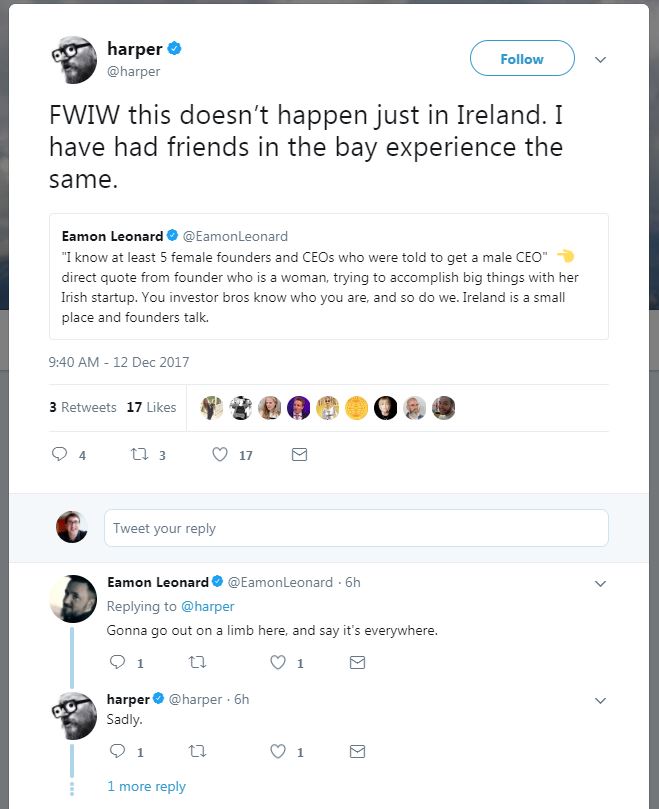 As a female founder points out in the following video from the Wall Street Journal, "The joke around Silicon Valley today is that 'culture fit' is just the code word for sexism."

So it's obvious that, as we leave one year that will be known for highlighting how badly women have been treated in the workplace, there is still a lot more work to be done—and that no industry has more work to do than the one where the people who control the flow of capital to new businesses continue to send the signal that equality is little more than a meaningless buzzword. With that in mind, I'm afraid that the headline at the top of this post seems set to fall foul of Betteridge's Law—much as I'd love to be proved wrong.

The Biggest Workplace Stories of 2017

These are the year's work-related stories that most consumed us and changed us, confused us and angered us. Here are the top workplace stories of 2017.

How Workplace Harassment Holds Women Back

In almost any other year, sexual harassment—and especially the Harvey Weinstein story—would have been the biggest story of the year. But it's 2017, and there are lots of other things going on that are competing for airtime and eyeballs.