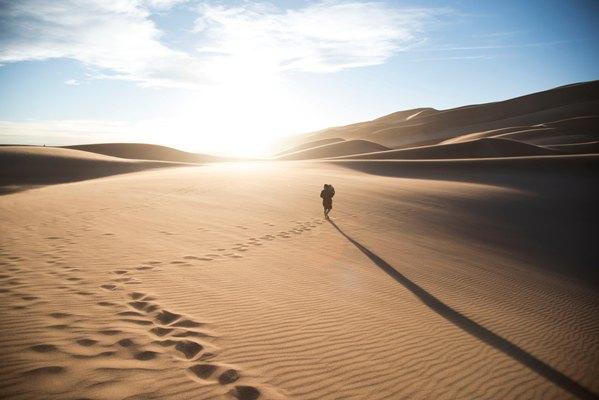 Much of what you'll read about leadership and entrepreneurialism focuses on visionaries—people who stick their neck out and make it big by following their dreams. But what that commentary often misses is the importance of the people around them—something that is perfectly captured in the video below. (Disclosure: I know it's been around for a while, but it's definitely worth rediscovering).

In the video, entrepreneur Derek Sivers provides a voiceover to a clip that went viral back around the turn of the decade. In it, he explains how the most important person isn't the "visionary", but the first follower, and the crucial role that that person has in transforming the perception of the leader from "lone nut" to founder of a movement. It's something to keep in mind in your own career: you don't necessarily need to be the person with the big idea; you can be just as valuable being the first (or second) follower.

Andrew Cerda is a recruiting professional who's worked for several tech firms, including ClassPass, Foursquare, and Yelp. Andrew told us about which types of positions are plentiful in the tech industry, which types of traits are required to get a job with a major tech firm, and what candidates can do to improve their chances of getting hired.

Ask anyone involved in journalism, and they'll tell you that the role of media organizations in general—and journalists in particular—has become significantly more technical in recent years. Gone are the days when a journalist could make some calls, churn out some copy, and call it a day.