Vault Acquires Firsthand, the Leading Mentoring and Engagement Platform for Students and Alumni

I'm thrilled to announce that Vault has joined forces with Firsthand, the premier career mentoring and engagement platform for students and alumni. By integrating Vault's unique content with Firsthand's engagement platform, we aim to take the mission of democratizing access to great careers to an entirely new level. Combined, the new entity will serve more than 500 higher education institutions and over 8 million users annually.

For the staff, students, and alumni who rely on Vault and Firsthand, it will be business as usual for now. You'll be able to interact with the products and our teams as you always have. I'll be heading the new Vault-Firsthand division, and the entire Firsthand team will be joining forces with the exceptionally capable team at Vault. As we begin merging Vault and Firsthand over the course of 2021, you can expect us to announce some improvements and a more streamlined experience between the two services.

I've been a fan of Vault since college. For an international student and total career outsider like me, the Vault guides were my bibles. They offered what at the time were radically transparent views of life inside the companies everyone wanted to work for. In doing so, they turned vague but lofty career goals into something that was real and attainable for a generation of job seekers, including me. It's no wonder Howard Stern in 1999 called Vault.com "the greatest idea I've ever heard."

When I co-founded Evisors.com, the precursor to Firsthand, I was heavily inspired by Vault. The idea was to go beyond the insights a guide could give you, by making it personal and connecting you one-on-one with someone who worked where you wanted to work. Today, with Vault’s robust rankings and content combined with Firsthand's engagement platform, we can deliver personalized career guidance more contextually, on a grander scale, and to brand-new audiences.

For the hundreds of employers who work with Vault, we'll have an unmatched ability to surface, segment, and target potential job seekers. Overall, that means time and money saved. It means better informed job seekers and better informed employers. It means more meaningful connections and a more democratic path to putting the best candidates in the best jobs.

Our commitment to the mission of democratizing careers and to supporting the success of enrollment, career, and alumni offices remains rock solid. We're excited to get started on this new journey as we work hard to give our academic institutions, employers, students, and alumni a big upgrade. 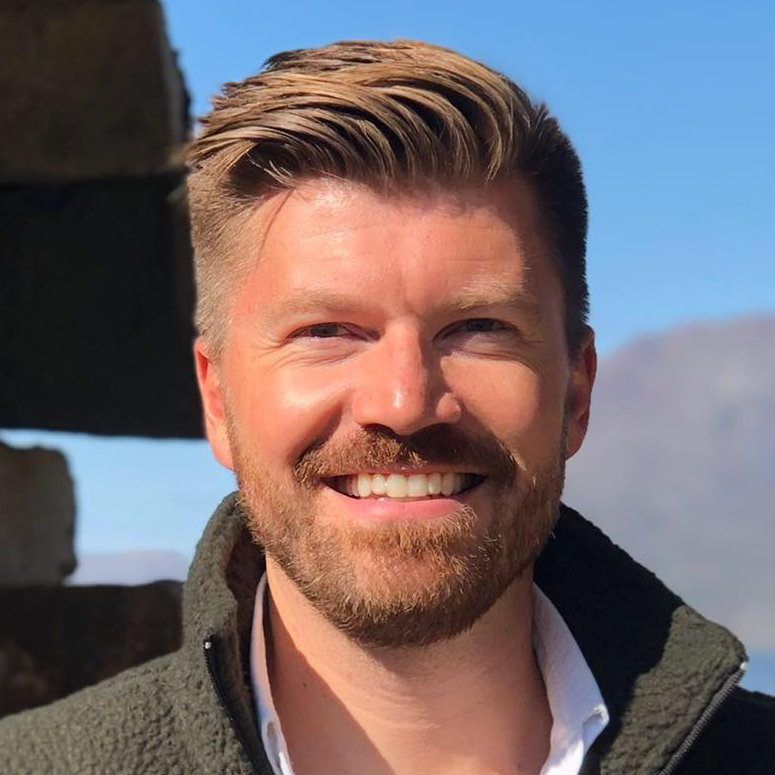 5 Great Things Companies Can Do to Recognize Their Employees

New Year's Resolutions for Your Career in 2021

I don't know about you, but I am certainly raising a glass to 2020 being over. This past year has brought tremendous change for so many of us—including when it comes to our careers.

6 Reasons to Look for a New Job

Whether you've been laid off or want to leave your current job, it’s possible to discover a more secure, more satisfying, higher paying position that will be better for your personal and professional growth. Leaving the known for the unknown can be stressful, so make sure you're doing it for the right reasons.

5 Workplace Predictions for 2021 to Start Planning for Now

Among the challenges organizations and professionals faced in 2020, none were more momentous than those having to do with the way we work. Professionals around the world quickly learned how to shift to video-conferencing platforms, juggle parenting with work meetings (often in the same room), and accept that business travel was nonessential—all while maintaining a high level productivity.

How to Improve Your Networking Skills in 6 Short Steps

If you’re not networking, you’re not growing your career. It’s that simple.

5 Great Things Companies Can Do to Recognize Their Employees

Positive employee engagement and retention are hallmarks of any great company. More times than not, companies that don’t suffer constant employee turnover and that have happy, actively participating employees are companies that recognize and outwardly appreciate the people who work hard for them.

Commencing your law school journey is no easy task, and can often feel like learning a new language. Professors do their best to break down legalese and abstract concepts into something digestible for students, but keeping afloat amidst the mass of content can be difficult.

Each year, thousands of international students apply for H-1B visas—temporary non-immigrant visas that allow individuals to work in the U.S. Since only a limited number of H-1Bs are given out each year, the H-1B visa process can be stressful, not to mention difficult to navigate.