A Day in the Life: Communications Director/Press Secretary

Day in the Life 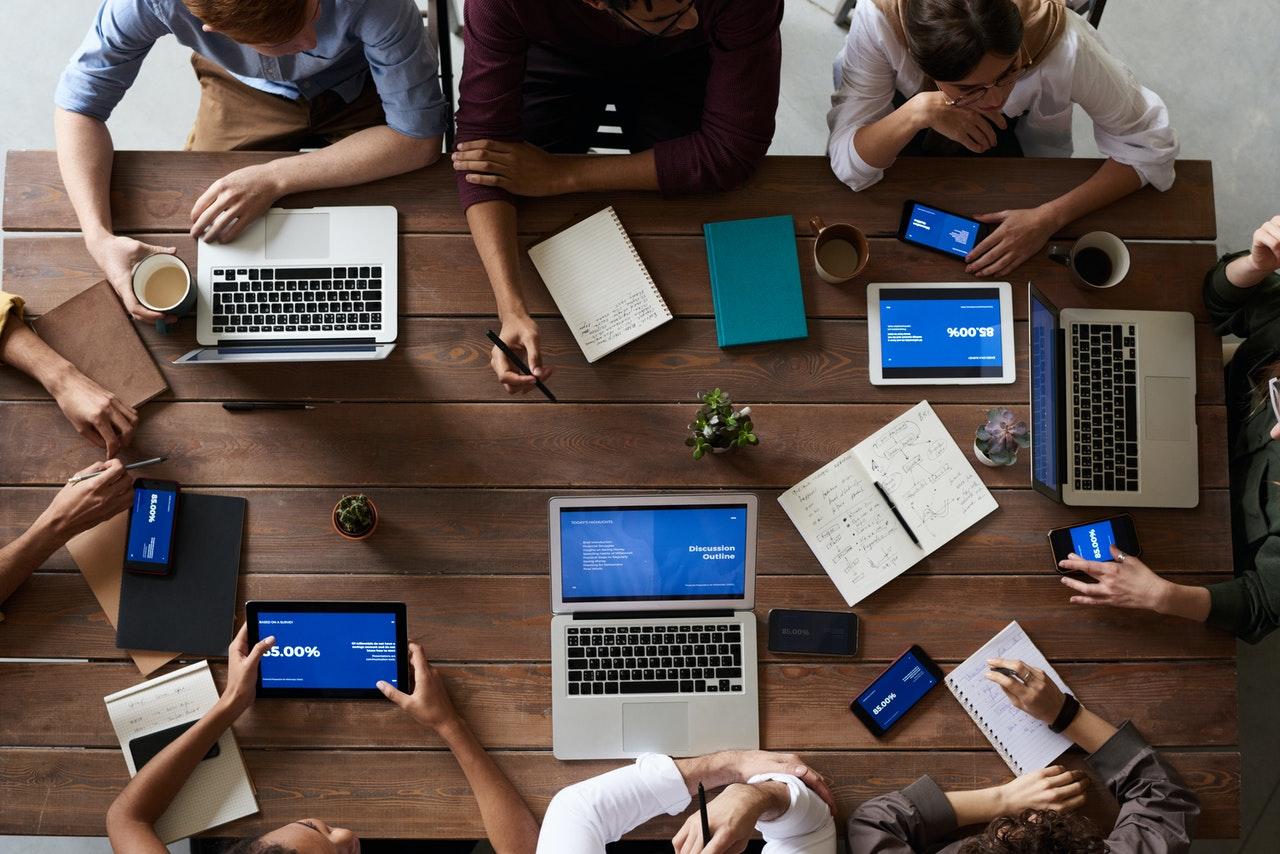 8:00 AM: Arrive early at the office. Read all the newspapers from the district and scan the national media outlets (Washington Post, New York Times, Wall Street Journal, CNN, Washington Times, National Journal's Congress Daily, etc.) Compile a set of media clips from the District's newspapers for the boss to review, as well as the rest of the staff.

9:00 AM: Brief the boss over the phone about what's in the papers, including local coverage of Congress and national stories that appear to be "moving."

9:20 AM: Draft a press release on the grant your boss secured to build a new transition center for displaced workers. Layoffs have hit the District hard, and the funding will demonstrate your boss's commitment to helping her unemployed constituents prepare for jobs in the new economy.

10:00 AM: A reporter for the New York Times calls and wants to know your boss's position on the bill to raise the minimum wage that will be voted on next week. You promise to check and get back to the reporter well before his 5 p.m. deadline.

10:30 AM: Take a call from a reporter from the major newspaper in the District. She wants to do a profile on the boss's efforts to loosen restrictions on adoptions. You provide background information for the reporter and put together a briefing paper on the legislation and its prospects for being signed into law. You schedule a half-an-hour interview with the Member for a couple of days later.

11:00 AM: Prepare talking points for the boss for an interview with another District newspaper on the President's economic agenda.

12:30 PM: Meet with the legislative director to get a better understanding of the legislation coming to the floor over the next couple of weeks.

1:00 PM: Breaking News: Draft a response to the announcement that a major international treaty on arms control has just been ratified. Track down the boss and read the statement to her over the phone. Once it has been approved, you can get it out to make this news cycle.

2:30 PM: Write the script for a radio actuality the boss will record for use on local radio news broadcasts. With one recording, you can get your boss on up to 10 radio news programs. She never reads your scripts word for word, but she prefers to have them in hand before calling in her comments.

4:00 PM: You return to your office to find six messages from reporters on your voice mail. Better return them pronto to see if they are on deadline and to answer their questions.

5:00 PM: Put the finishing touches on the speech your boss will deliver to a fundraising dinner for the party faithful tomorrow night.

6:00 PM: Begin drafting a press release on tomorrow's big vote on tax cuts. Since it's still not certain whether the bill will pass, you prepare preliminary drafts of two statements in either case.

7:00 PM: More talking points for the interview on adoption. Even though your boss knows the issue, she wants all the information on the bill available at her finger tips and in a form that can be easily communicated to the folks back home.

8:00 PM: Head home since tomorrow will be even busier!

A Day in the Life: Graphic Designer/Art Director

I did my B.S. in Computer Science from the University of Washington, Seattle.

A Day in the Life: Book Editor

B.A. in English from University of Wisconsin at Green Bay, with an emphasis in creative writing, and minors in humanistic studies and American Indian studies.

A Day in the Life: Book Marketing Manager

Professional History
After college, I had several jobs from working at a law firm to waiting tables, but having grown up in Ann Arbor, Mich.

A Day in the Life: Network News Producer

9:00 AM: Get into the office. Check e-mail and voicemail.

Having the right social skills is key to succeeding in both remote and in-person office environments. Below are the six most important social skills you’ll need to continue to advance your career.

1. Tell us a bit about yourself and your professional journey.