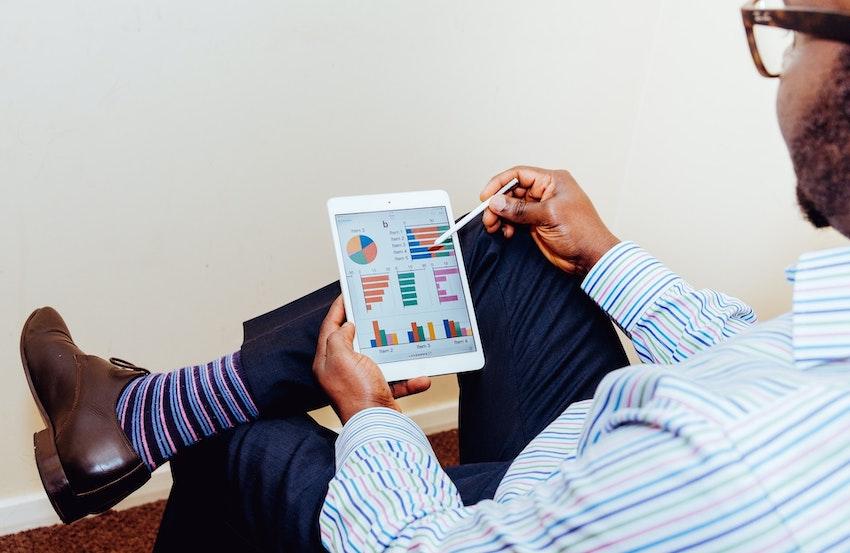 Each year, Vault surveys thousands of banking and accounting professionals, asking them to rate their firms in several workplace categories. These categories include compensation, benefits, hours, work/life balance, training, relationships with managers, promotion policies, and business outlook. They also include diversity. And when we ask about diversity, we ask professionals to rate their firms in three areas: female diversity, LGBTQ+ diversity, and racial diversity.

In the wake of the worldwide anti-racist protests and rise of the Black Lives Matter movement, we took a closer look at how bankers and accountants responded to our racial diversity questions in our latest banking and accounting surveys, paying particular attention to the differences between how Black and white professionals viewed their firms' diversity efforts. Below is a summary of what we found.

The overall average racial diversity score given by professionals of all ethnicities (white, Black, Asian, Hispanic/Latino, Native/American Indian) was 7.90.

Meanwhile, when we ask survey respondents to comment on their firms' diversity efforts, here is a sample of what Black banking professionals told us:

The overall average racial diversity score, given by professionals of all ethnicities (white, Black, Asian, Hispanic/Latino, Native/American Indian), was 8.30.

Meanwhile, when we ask survey respondents to comment on their firms' diversity efforts, here is a sample of what Black accounting professionals told us:

Second, with respect to both banking and accounting, our survey findings point to a significant difference between how Black and white professionals generally view their firms' racial diversity efforts. Of course, within both industries, the success of diversity and inclusion efforts varies from firm to firm, and from region to region. But overall, the takeaway here seems to be this: if banking and accounting firms want to know how they're really doing when it comes to the hiring, retaining, and promoting of Black professionals—and truly improve in these areas—they should be asking for and closely listening to the views of their Black professionals.

How to Be an Ally and Fight Racism at Work

In the wake of George Floyd's death, many people across the country (and the world) took to the streets to protest police brutality and systemic racism. Many people also took to social media and asked, "What can I do to help fight racism where I work?

The death of George Floyd and anti-racist protests have shed light on the many racial inequities in America. One is the lack of black executive representation at the top employers in the U.S.

How to Talk About George Floyd and Racism with Your Team

If you're a manager, business owner, or C-suite executive and still finding it hard to know what to say or write in the wake of the death of George Floyd and ensuing protests, you'll want to take a look at the letter Boston Scientific sent to its employees last week.

What sets Boston Scientific's letter apart from most other corporate responses to the incident and anti-racists protests is it calls for its employees to take specific action, rather than merely denouncing Floyd's death.

In the wake of George Floyd's death—a death captured on video in which the 46-year-old African-American Floyd can be seen and heard pleading, "I can't breathe, I can't breathe," while Minneapolis police officer Derek Chauvin kneels on Floyd's neck for eight minutes and 46 seconds, nearly three minutes of which occur after Floyd becomes unresponsive—several top Wall Street employers have issued statements about the incident, other incidents like it, and the protests that have followed. Below are excerpts from these statements.