The Most (and Least) Valuable College Majors 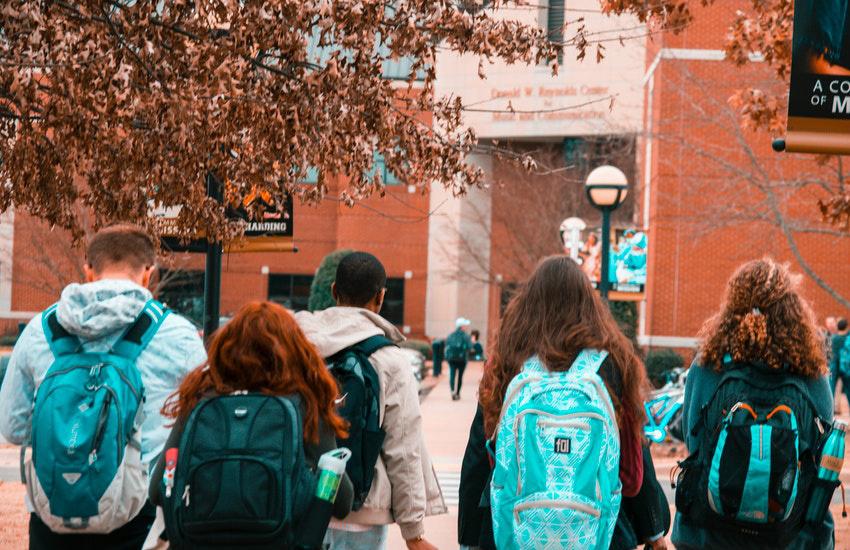 It’s no secret that those going into certain fields tend to have an easier time finding employment and making ends meet than those in other fields. And while money isn’t everything (for example, people go into early childhood education looking to make a difference, not to make bank), it is something—as is one’s ability to repay debt and the unemployment rate in one’s chosen field. In a recent study of 162 college majors, BankRate used these three factors (average salary, unemployment rate, and debt-repayment capabilities) to rank the most valuable majors. And, by virtue of how rankings work, the least valuable too. The full list is available here, but we’ve pulled the top (and bottom) five.

STEM careers are the clear winner here, with a distinct lean towards specialized engineering. The sky-high salaries combined with the rock-bottom unemployment rates make these fields extraordinarily attractive. And, like most STEM careers, the demand for people in these roles will only increase, meaning there’s a lot of opportunity for advancement and growth.

I can’t imagine anyone’s shocked to find arts degrees at the bottom of the list (no knocks to arts degrees, I’m right there with you—English is in the bottom 20 percent), but it’s still a bit disheartening to see the numbers. The high unemployment rate for these majors is the real killer (the national unemployment rate as of July 2019 was 3.7 percent, for context). It’s also worth noting that many of the drama folks will likely head to New York or Los Angeles to ply their trades—but these cities are also wildly expensive to live in, which doesn’t jive well with the $35,500 median salary. It’s a tough field, so I tip my hat to the people that dedicate themselves to the arts in spite of that knowledge.

Choosing your major, whether you do it first thing freshman year or at the last second, is one of the most important things you do during your college career. It’s important to take into account your passions and talents as well as the types of career path you’re after. Just because you love something doesn’t necessarily make it an optimal career choice, and just because a certain field pays well doesn’t mean it’s right for you. So make sure that you consider your major carefully and that it feels right for you—because the right major can be a lot more “valuable” than the one that’s the most lucrative.

Career services is an integral part of the campus experience—the folks who work there go above and beyond to ensure that their students are career ready. Whether it’s posting internship or job opportunities to an online job board, hosting mock interviews or job fairs, or just sitting down with a student to look over their resume, career services is there to help.

4 Ways to Get Leadership Experience as a Student

Check out your resume for a second—you see that bullet point you’ve got filed under “Skills” that reads “natural leader” or perhaps “excellent leadership capabilities”? How exactly were you planning to prove it?

3 Reasons You Should Try Academic Research

I got an email the other day from Academia.edu. Considering I left grad school almost a year ago, my first thought was, “How did they find me?” Turns out, my name had been mentioned in a research paper.

That Should Be a Class: Basic Post-College Skills You’ll Probably Need to Teach Yourself

High school and college go a long way in preparing us for “real life. ” But even those who graduate with top grades from star schools can find some pitfalls in the day-to-day.